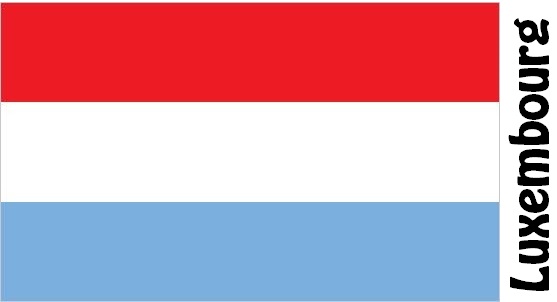 Luxembourg is often divided into a northern area, Ösling, which is a plateau landscape, and Gutland, which is the most fertile and densely populated southern part. The climate is quite maritime. The country is a hereditary, constitutional monarchy. General and compulsory voting rights have been in parliament every 19 years since the elections, every five years, which holds the legislative power. The executive power is actually exercised by a Council of Ministers responsible to Parliament.

The country’s economic prosperity was built up by a strong export-oriented industry, dominated by the steel sector, and a service sector where international banking and trade operations are important. The service industries are now the dominant industries. The previously important steel industry has declined in importance, but the multinational steel company Arcelor still has its head office in the country. 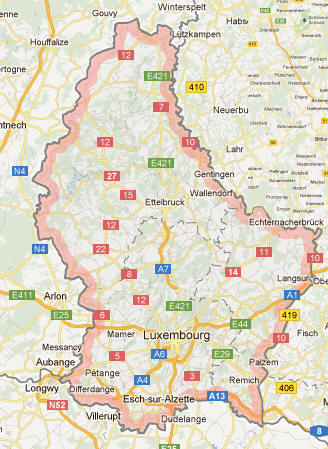