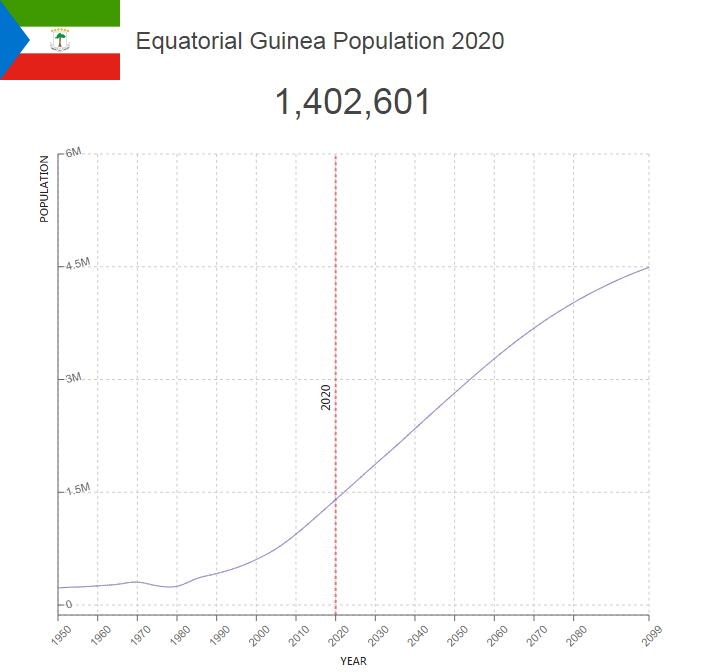 Equatorial Guinea has been a brutal dictatorship since independence in 1969, and the president is the world’s longest-serving non-royal head of state. In the 90s, oil and gas were found, but the wealth did not benefit the population. 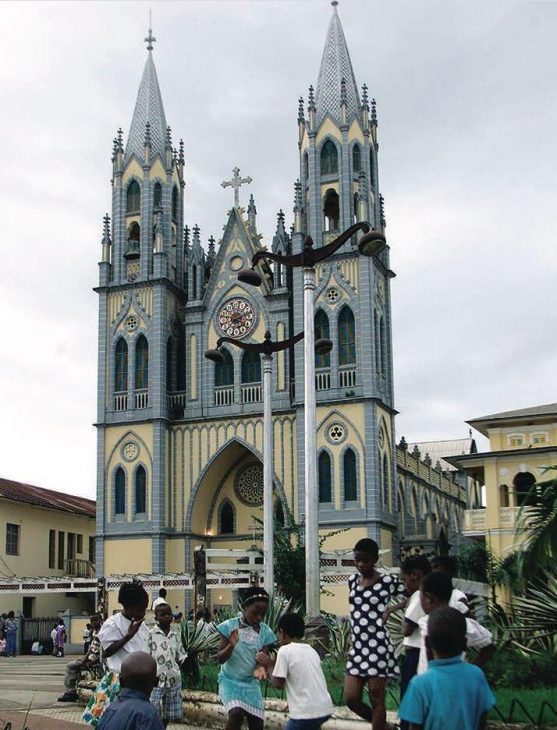 The majority of the population on the mainland belong to the people group fang. Bioko has a less uniform population. More than half are bubi, descendants of Bantu-speaking immigrants from the mainland, while the rest consists of fangs and the so-called fernandinos, who are descended from English-speaking creoles. On the coast there are smaller groups of kombe, balengue and bujeba.

Especially in the 1970s, many emigrated, largely as refugees, to neighboring Cameroon and Gabon and to Spain. Until the mid-1970s, there was a significant Nigerian population (approximately 40,000) working on Bioco’s cocoa plantations, but these were expelled and sent back to their home country. Of the approximately Of the 7,000 Spaniards who stayed in the country during the colonial period, only a few hundred have lived.

Nearly 80% of the country’s population lives on the mainland and 20% on Bioko. Pagalu has approximately 2800 residents, And the other small islands (Corisco, Great Elobey, Little Elobey) total approximately 1000 major cities are the capital Malabo on Bioko and Bata on the mainland.

About 93% of the population are Christian, most of them Catholics, but there are some Protestants. About 5% belong to local religions, while a very small minority are Muslims.

Spanish and French are official languages. Bantu-language fangs are most widely used as a spoken language. In addition, pidgin English is spoken, especially in Bioko, and in Pagalu a Portuguese mixed language is spoken.