Equatorial Guinea, State of West Africa; 28,000 km2, 1.3 million residents (2019).Equatorial Guinea consists partly of the mainland area Mbini (formerly Río Muni) located in Cameroon and Gabon and partly of several islands in the Gulf of Guinea: Bioko (formerly Fernando Póo) outside Cameroon and Stora Elobey, Lilla Elobey and Corisco outside Mbini. In addition, the island of Annobón (formerly Pagalu), about 600 km southwest of Bioko, is included in Equatorial Guinea. The capital is Malabo (257,000 residents, 2016), located at Bioko. 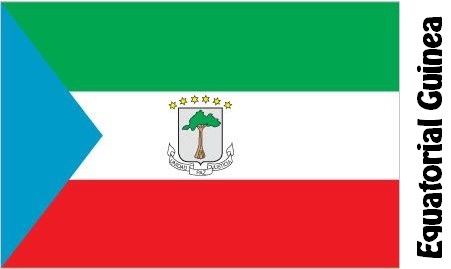 Equatorial Guinea consists of a mainland part, Mbini, which in the west has a coastal plain which turns into an area with hills. Farther east, an inland plateau with altitude ridges. Of the five islands that are also part of Equatorial Guinea, the two major ones, Bioko and Annobón, are volcanic.

According to the 1991 Constitution, the country is a republic with multi-party systems and elected parliament. The president, who is elected for seven years and can be re-elected for an unlimited number of times, is immune to prosecution for crimes committed before, during and after his term in office. Members of Parliament are elected for five years. In practice, however, the country is closest to a military dictatorship, which since the 1979 coup was ruled by President and Brigadier General Teodoro Obiang Nguema.

The country became independent in 1968, but it was not until the mid-1990s, when significant oil and gas deposits began to be exploited, that the economy began to show positive signs. Soon oil production came to radically change the country’s economic conditions and since the late 1990s, oil has generated about 60% of GDP and over 90% of export revenues. The country is now one of Africa’s largest oil exporters. 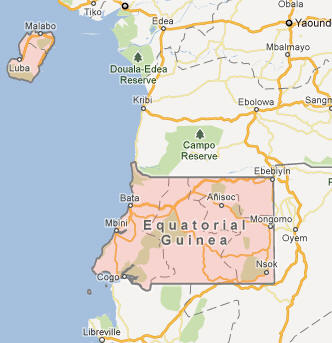