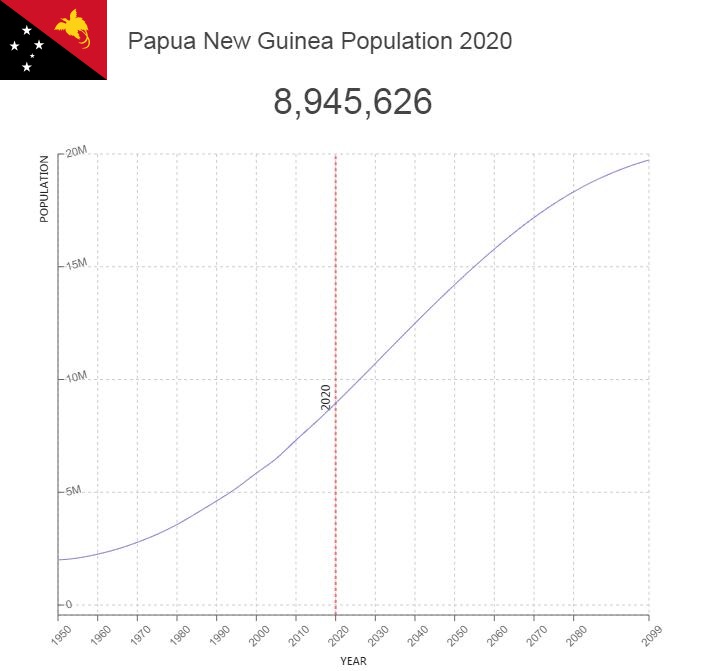 Guinea is very rich in natural resources, but war, corruption and political instability have made the country one of the world’s poorest. Thanks to a targeted investment in agriculture and mining, the country’s economic prospects look brighter than in a long time.

Guinea’s population is estimated at 11,745,000 (World Bank 2013) and annual population growth to 2.5%. Population growth has been lower than in many other African countries, mainly due to high emigration over many years. Infant mortality is still high (65.9 percent in 2013), but is declining. Life expectancy at birth is 56.6 years for women and 55.1 years for men. 42.3% of the population is under 15 years. Guinea received very many refugees from Liberia and Sierra Leone in the early 2000s, and close to 100,000 of the country’s own residents had to flee due to unrest in the border areas against neighboring countries. The refugee problem was a serious strain on the country’s economy, causing unrest among some people groups. 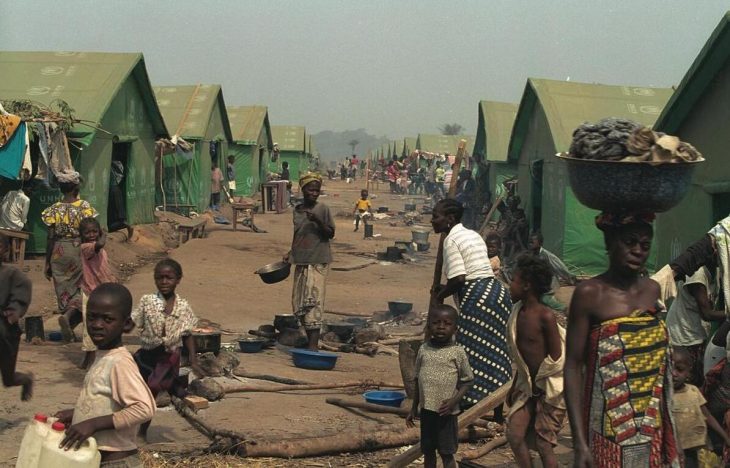 There are around 16 different ethnic groups with some differences in language, culture and traditional social forms. Fulani is approximately 40% of the population lives mainly in Fouta Djalon as cattle and farmers. Malinke is approximately 26%, and dominate the sparsely populated Upper Guinea. In the densely settled coastal region of Lower Guinea, susu is the most important group. They include approximately 11% of the country’s residents, but their language has become prevalent throughout this region. In the southwestern forest area kissi (6.5%) and kpelle (4.8%) are the most important ethnic groups.

Guinea is relatively thinly populated (47.8 residents per km2). The largest population concentration has Fouta Djalon, where the soil is good and the climate relatively temperate. Most people live and work in the countryside, but the city’s share of the population is increasing (36.2% in 2013 against 5% in 1950). The largest city is the capital Conakry.

Population of Guinea by Year (Historical)

Major Cities in Guinea by Population