According to the current constitution, the president is head of state and can be elected for five years. Parliament is elected in direct elections for four years. The Prime Minister is appointed by the President. After a military coup in 2012, the political situation in the country is unclear.

The country’s business sector is dominated almost entirely by agricultural production. The industry that exists is little developed and mainly focuses on food production. The country has been struggling with financial problems since independence in 1974 and has been dependent on aid and loans. During the 2000s, the world market price of cashew nuts, which is the most important export commodity, has dropped significantly, while the country’s most important trading partner India has increasingly begun to buy cashew nuts from its own growers. 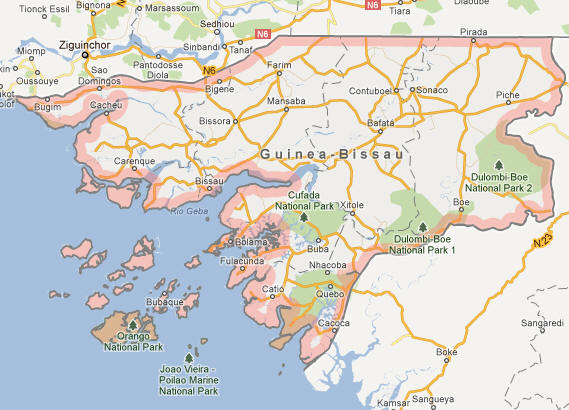