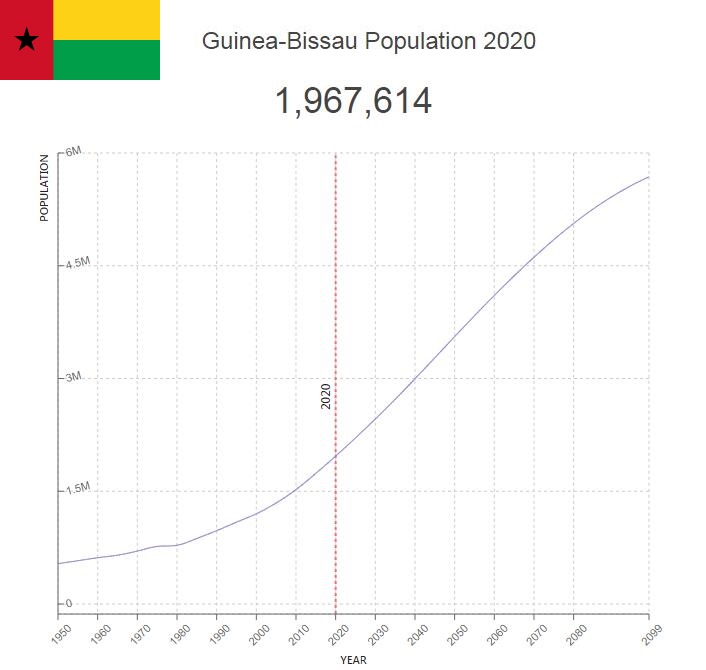 Guinea-Bissau is one of the world’s poorest countries and has been politically unstable since its release in 1974. Since the 2000s, political instability has made the country a favorite transit country for drug smuggling to and from Europe. 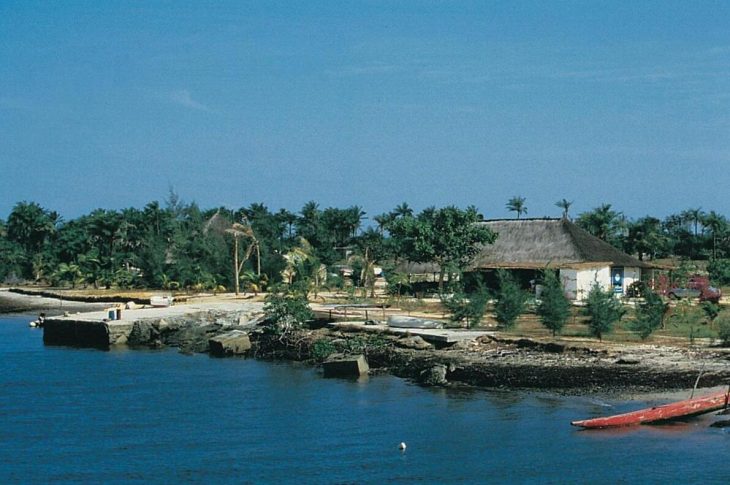 Guinea-Bissau’s population is divided into seven ethnic groups. The largest group is balanced (about 30%), mainly living in the coastal area; here also live mandjak (14%) and pepel (7%), besides the population of the Bijagós Islands (bidjogo). These groups have a traditional form of organization without state formation or other major political associations, and they were leaders in the war against Portugal. Inland, the male-speaking Malinke people live (mandingo, 13%) and in southern fulani (20%).

The country is relatively sparsely populated (60.6 per km2), with the highest population density in the northwestern part of the coastal area and in the eastern part of the inland surrounding Bafatá. Most people live and work in rural areas, 47.7% live in cities (2013). Only major city is the capital Bissau with approximately 423,000 residents (UNdata 2011).

Population of Guinea-Bissau by Year (Historical)

Major Cities in Guinea-Bissau by Population

Guinea-Bissau, 48% belong to various local religions, 44% are Muslims, while approximately 8% are Christians.