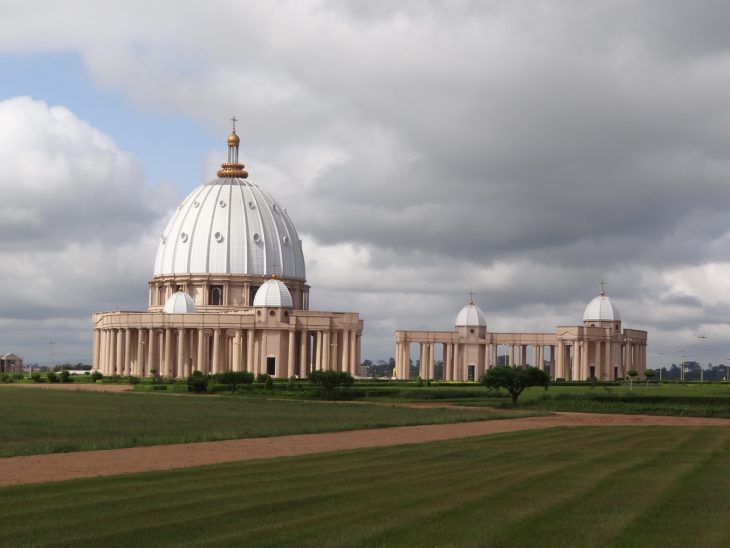 Yamoussoukro, capital of the Ivory Coast, ca. 220 km northwest of Abidjan; 200 700 in. (2005). Market town. The city’s economy is mainly based on trade in agricultural products. President’s Palace, mosque, church.

Significant investments have been made since the city was made the capital in 1984 by the then president, his father, Félix Houphouët-Boigny, a city kid. Yamoussoukro is best known for its magnificent Notre Dame de la Paix basilica, which Houphouët-Boigny had erected there in the late 1980s, Africa’s largest church; of many also considered the world’s largest church. The Basilica is built on the model of St. Peter’s Basilica in Rome and is 149 meters high (this is higher than St. Peter’s Basilica in Rome) and 360 meters long. 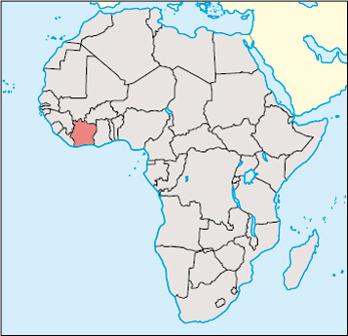