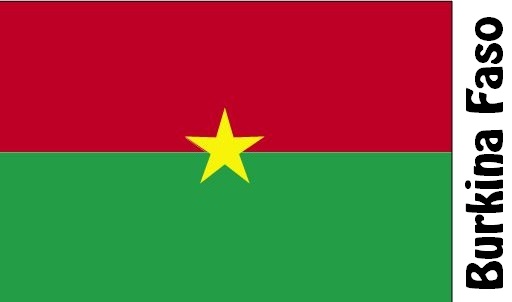 Burkina Faso is occupied by an extensive plateau, which slowly slopes to the south and is intersected by the country’s three main rivers, Mouhoun, Nazinon and Nakambe. The country’s climate is generally sunny, hot and dry. Most of the Burkina Faso is covered by savanna, which in the north, however, turns into steppe vegetation. In the south there are forests, especially along the rivers.

Burkina Faso became independent in 1960 and took the current name in 1984. According to the constitution, the executive power is conferred on a president whose influence is balanced by a popular, legislative single-chamber parliament that is elected every five years. The president is also elected for five years.

The main focus of the economy is self-sustaining agriculture, but the country also has significant cotton exports. Burkina Faso also has mineral resources. In 2007, several new gold mines were opened and in 2009 gold went to cotton as the country’s most important export commodity. However, the country is still very dependent on aid and loans. 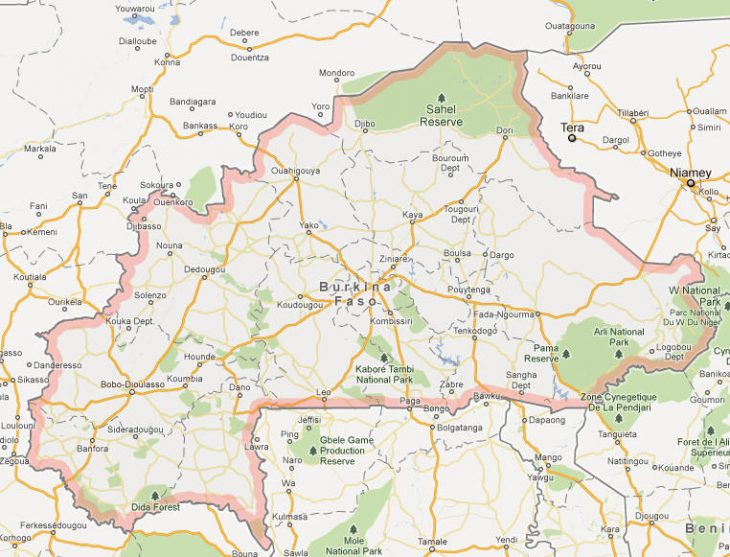