Bahrain, State of the Persian Gulf; 678 km2, 1.6 million residents (2019).Bahrain, which consists of some thirty islands, is located northwest of Qatar, just over 20 km from the east coast of Saudi Arabia. Bahrain is also the name of the largest island, which occupies 7/8 of Bahrain’s surface, where the country’s capital Manama (157,500 residents, 2010) is located. 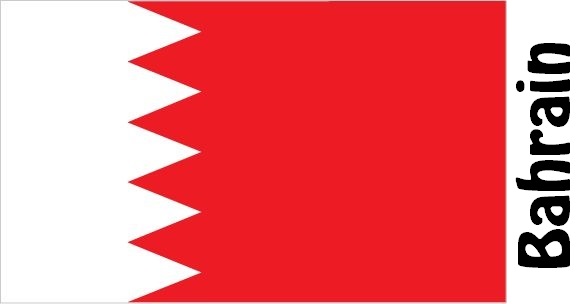 Bahrain, which consists of some thirty islands, is located northwest of Qatar. While all the smaller islands are only a few meters above sea level, the main island is taller and more hilly. The climate is hot and dry.

The country has since 2002 a parliament with two chambers. In reality, however, power remains with the king. From 1602 Bahrain was ruled by Persians, but was conquered in 1783 by the Bedouin tribe Al Khalifa from the Arabian Peninsula. Since then, the Khalifa dynasty has ruled the country. Bahrain became independent in 1971.

Oil was discovered in 1932, which gave the country an economic boost and has long been the backbone of the economy. Bahrain has a form of mixed economy, where the state wholly or partly owns all the oil and natural gas and heavy industries, while light industry, construction and trade and finance are privately owned. Oil reserves are limited, which has meant that efforts have been made to broaden business; inter alia major investments have been made in the tourism industry. 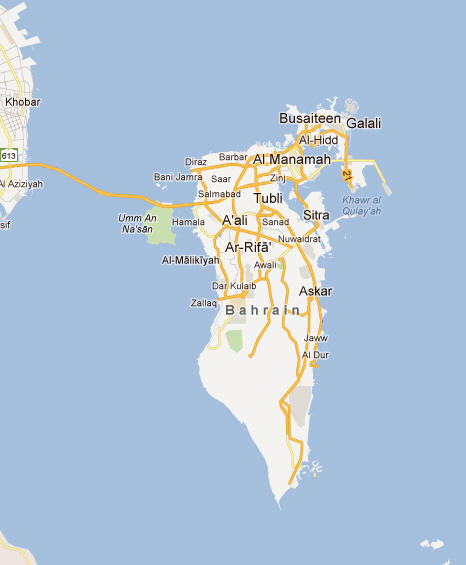