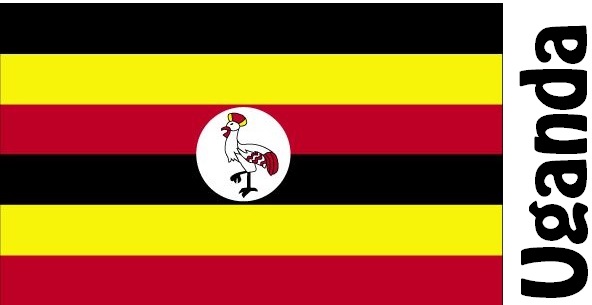 Uganda is located on the East African plateau and mainly comprises a high plateau, which extends from the Victoria Lake basin northwards between the mountains that border the East African rift system’s tombs. The plateau, a river landscape formed by river erosion, lowers from 1,500 m south to 1,000 m north. The country has a long stretch of coast towards Lake Victoria in the southeast. Uganda is located at the equator and has tropical savannah climate.

The country has good economic conditions, and over the past two decades the country has shown high growth. The engine of development has been the private sector, which has been stimulated by the liberalization of the state sector. Business is dominated by smallholder-based agriculture; the most important export is coffee. Fishing, which is important locally, has in recent years been hampered by the spread of water hyacinth. Investments are being made to develop tourism which almost ceased in the 1970s and 1980s. In recent years, the capital Kampala has developed into a regional center for the mobile phone industry. 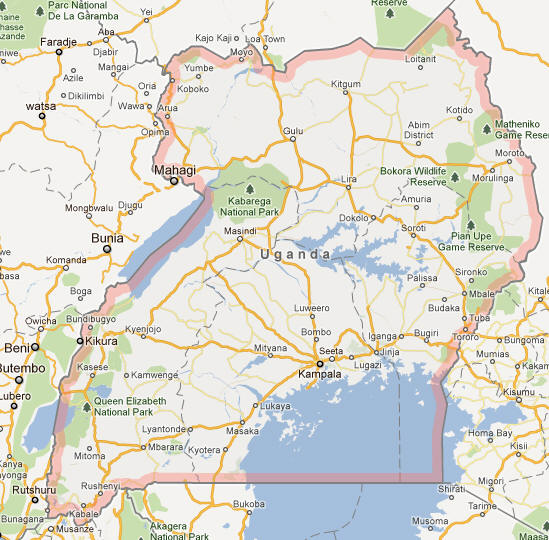