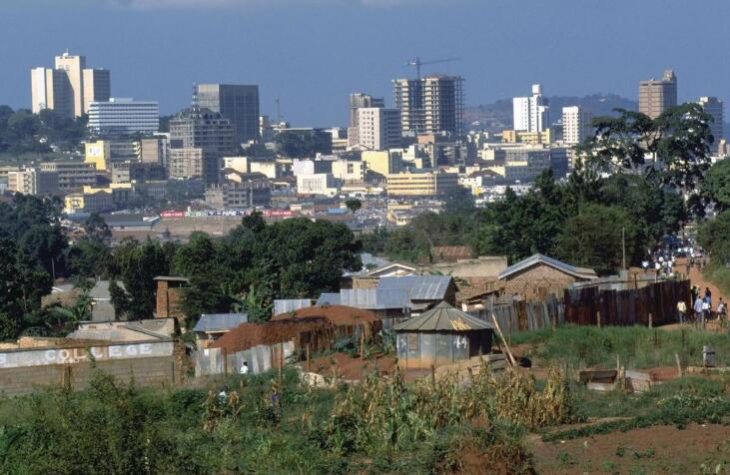 Kampala is centrally located in a very rich agricultural district, and accounts for a significant portion of the country’s exports of goods such as coffee, cotton and tea, as well as having a diverse consumer goods industry. The city is the seat of Makerere University and a number of vocational schools. Kampala has a railway to Mombasa in Kenya and is Uganda’s most important trading center and junction. An international airport is located in Entebbe, 35 kilometers southwest of Kampala.

Kampala was the capital of the Buganda Empire in the 19th century, and became the seat of the British Imperial British East African Company in 1890. The city became the capital when Uganda gained autonomy in 1962. 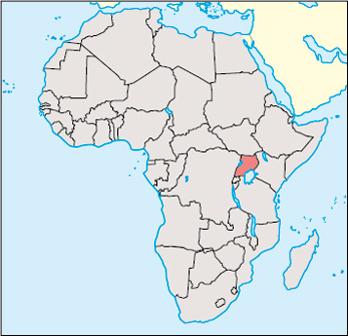