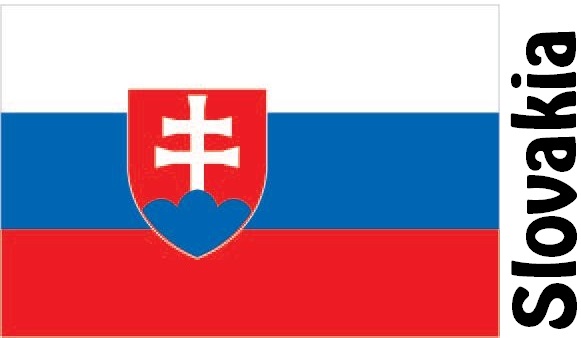 Slovakia is dominated by the Western Carpathians; several parallel chains with intermediate valleys and streams meet the northern and middle parts of the country. In the south there are elements of lowland. The country has a continental climate with cold winters and hot summers. The strong topography gives rise to local variations.

According to the constitution, the executive power is formally divided between the president and the government. The National Council, which has 150 members, holds the legislative power. It is elected in general, direct elections for a period of four years. The president is elected for a five-year term.

Slovakia, which had an old and oversized industry, constituted the weakest resource and industry in terms of the former Czechoslovakia. Since independence in 1993, the country has enjoyed positive economic growth and is now considered to be one of the strongest economies among the new EU countries. Privatization of state-owned companies and banks and profiling as a low-wage and low-cost country – including introduced a 19 percent unit tax on income, goods and services – has in recent years attracted foreign investment into the country. Large industrial companies, mainly the manufacture of cars, home electronics, steel and aluminum, are of great importance to the economy. Slovakia is today the world’s largest car manufacturer per inhabitant. 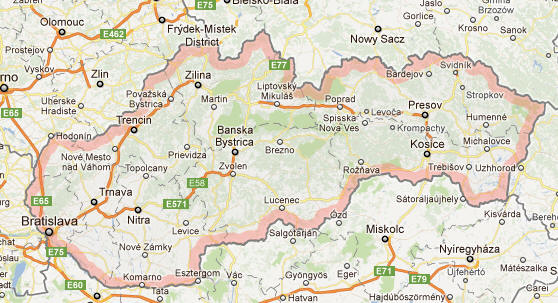