Singapore, Southeast Asian State; 719 km2, 5.6 million residents (2019).Singapore, which is separated from the Malacca Peninsula by the Johores Strait, consists of Singapore Island (just over 590 km 2 ) and some 50 small islands. The Republic consists of a single metropolitan area, the center of which is on the south coast of Singapore. 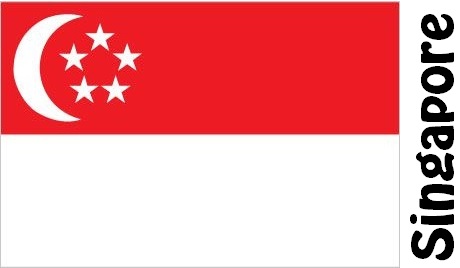 The country became an independent republic in 1965 and a member of the Commonwealth. Parliament consists of a chamber of elected members, elected for five years. The president is elected for six years. The executive power lies with the government, led by the prime minister.

Of all the countries in the world with more than one million residents, Singapore is the country with the highest population density by far. Since independence, the number of residents has multiplied and at the same time the area of ​​the country has increased by 23 per cent through embankments along the coast.

Singapore lacks groundwater and almost all natural resources. Foreign trade is essential for the country’s economy. The development has been promoted by a favorable location, a very good port, a well-educated population, political stability and long experience as an international center for trade and transport.

This has provided a competitive and mainly export-oriented industry and a well-developed infrastructure, which attracts foreign investors. The country has also become Southeast Asia’s leading financial center and Singapore is one of the countries in the world where the economic prosperity of its citizens is highest. 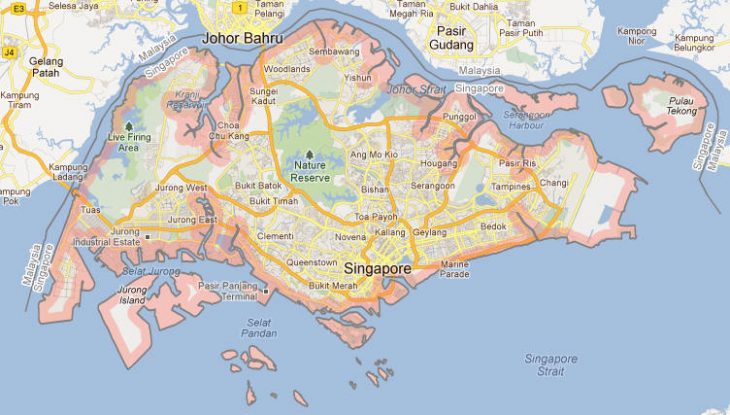