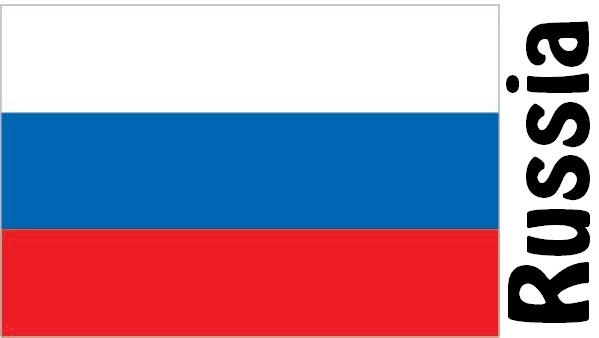 The Russian Federation in the West mainly consists of a huge lowland region extending from the Baltic Sea to the River Jenisej. The region is divided into the Eastern European Plains west of the Ural Mountains and the Western Siberian Plain between the Ural Mountains and Jenisei. East of Jenisei, the Central Siberian highlands rise and extend east to the river Lena, where the eastern Siberian mountain country extends and reaches the Pacific coast. Most of the country has a cold temperate humid climate with a strong continental feel. Along the Arctic Ocean is a belt with tundra climate.

The country has huge natural resources and a broad industrial base. The transition from the Soviet-era centralized, resource-wasting and inefficient production to a more modern market economy has been difficult. Oil and natural gas account for a significant portion of the country’s GDP, but the manufacturing industry and the service sector are growing steadily. 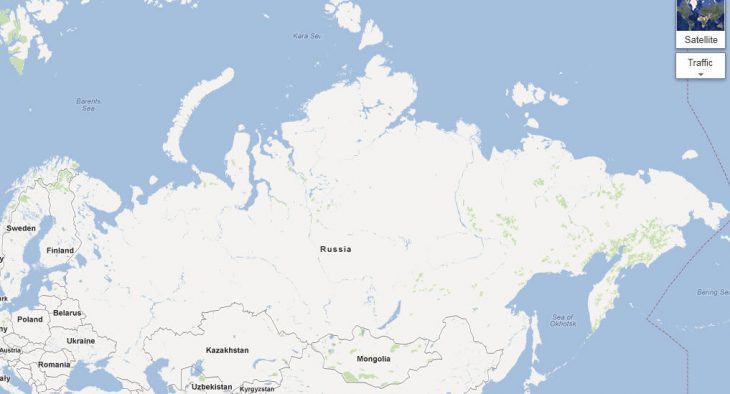