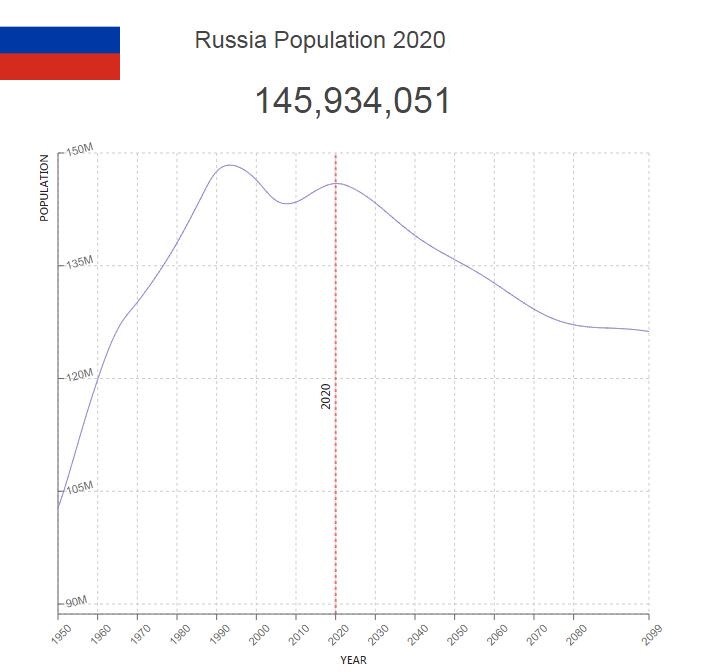 Russia is the world’s largest country, and a major force in international politics and trade. The country has gone from communist dictatorship to market economy, but the processes of democratization have more or less stopped.

Russia has an estimated population of 143,440,000 (UN 2016), making it the tenth most populous country in the world. Russian authorities estimate the population to be 146 838 993 (including Crimea), but this figure is very little recognized by other states. 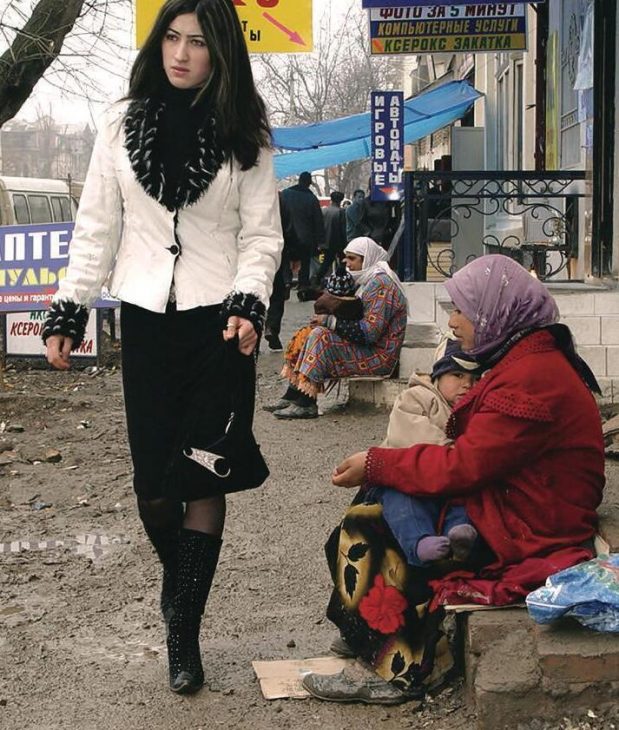 Declining birth rates and high mortality have led to a noticeable decline in the population, which in 1992 stood at 148.7 million. The fall would have been greater had it not been for significant immigration of ethnic Russians from former Soviet republics during the same period. The annual population decline is now about 0.06 percent.

At the 2010 census, Russians made up 79.8 percent of the population, the rest consisting of around 200 different national and/or ethnic minorities. The largest were Tatars with 3.7 percent, Ukrainians with 1.4 percent, Bashkir with 1.1 percent, Chuvashes with 1.1 percent and Chechens with 1 percent. Because large areas are sparsely populated, the average population density is low: 8.8 per square kilometer (UN, 2016).

73.9 percent of the population lives in cities.

Population of Russia by Year (Historical)

Major Cities in Russia by Population