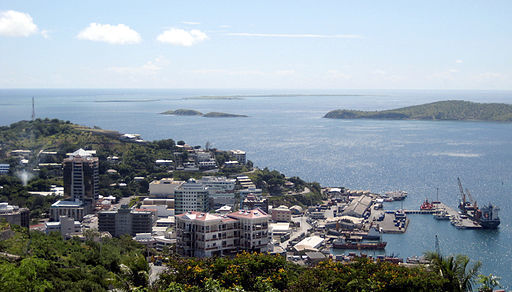 Located in an area of ​​tropical savannah climate, it is the place in Papua New Guinea where it rains the least. The original town center, known as “Town”, consists mainly of office buildings. The house, the university and a number of hotels are located in an area a short distance away called Waigiani. Boroko is another important area of ​​the city with shops and restaurants.

In 2018, the APEC meeting was held in Port Moresby, and a major congress center was developed in the popular Ela Beach recreation area.

Port Mores Village is built around an original village called Hanuabada, which belongs to the Motu people group. The language Motu speaking also became a lingua franca in Papua New Guinea, and is today one of the country’s three official languages. The name was given to the city by Captain John Moresby in 1873. 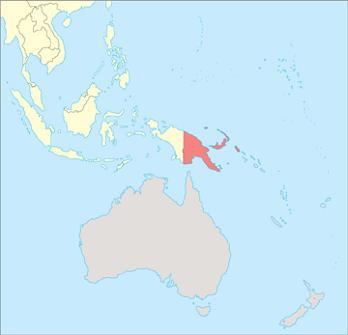