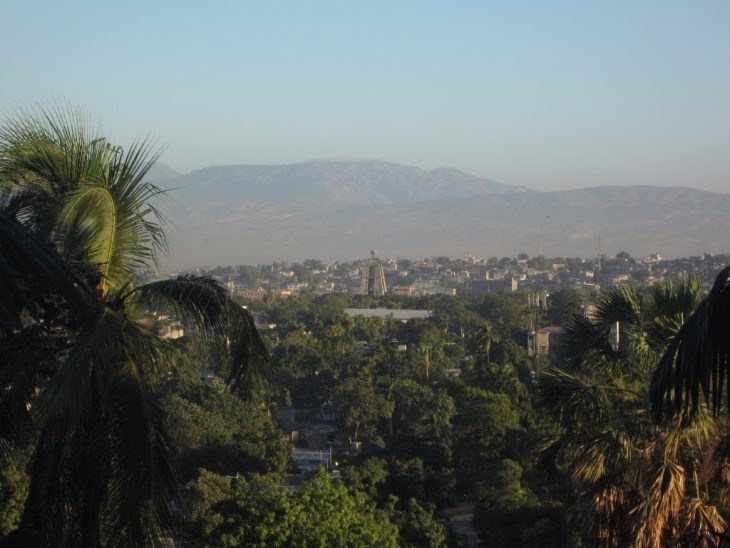 Port-au-Prince is the capital of Haiti and lies at the heart of a bay of Golfe de la Gonâve. In the urban area, there were 2.44 million people living in 2015.

The city is the country’s administrative and economic center, and has a good natural harbor which accounts for most of the country’s foreign trade. The sugar, tobacco, clothing and cement industries can be found in Port-au-Prince. The capital is also the seat of the Archbishop and the University of Haiti, which was founded in 1920.

Port-au-Prince was established in 1749 and in 1770 succeeded Cap-Haïtien as a colony capital. The city has been ravaged several times by earthquakes, fire and civil war.

A large part of the city’s population is still living in miserable conditions, although the rebuilding after the earthquake in 2010 has also helped some people to get better conditions.

In January 2010, the city was hit by an earthquake measuring 7.0 on Richter’s scale. The earthquake caused enormous destruction. Although the city is long gone, despite important shortcomings, the earthquake and devastation were massive. An estimated 90 percent of the buildings collapsed and an unknown number of people perished. The death toll has varied greatly, from over 300,000, as the Haitian government announced on the one-year mark for the quake, in 2011, down to an estimate of between 46,000 and 85,000 dead (made by USAID later that year). The most common estimate is between 100,000 and 150,000 dead.

Over half a million people left Port-au-Prince the first month after the earthquake, in favor of other parts of the country. The largest single stream went to Artibonite in central Haiti. One concrete consequence of this sudden migration flow was that for a period Port-au-Prince was no longer the metropolis that kept alive in the rest of the country. It was the rest of the country that had to live in the capital instead. In a country as centralized as Haiti, losing the economic and political center of power was a huge additional burden.

A large number of foreign NGOs have either established themselves or stepped up their existing work in the country in the wake of the earthquake.

Port-au-Prince has heavy traffic, many people and narrow roads. Therefore, it usually takes time to get from A to B. The most common means of access is loss-loss, that is, decorated buses, trucks or pickups with a chapel above the loading plane where you are protected from sun, noise and dust. In addition, the capital’s streets are of course also filled with motorcycles buses and cars.

Port-au-Prince as a visitor

Despite gently increasing tourism, Haiti’s guests from abroad are still mainly at work in the country, whether in an NGO, or as researchers, journalists, delegates or as UN personnel. For example, the municipality of Petion-Ville is a popular destination. It is located on the hillside above Port-au-Prince and houses hotels, bars, shopping and homes for the more money-rich in the country, both by visitors and locals.

The area where the presidential palace was located until the 2010 earthquake, including the Musee du Pantheon National Haiti, is also a popular area for foreign visitors. The city offers accommodation in most price ranges, but hotel accommodations are generally high priced in Port-au-Prince.

Haiti’s voodoo story is presented in the Bureau D’Ethnologie museum, in an exhibition that was completed in 2013. 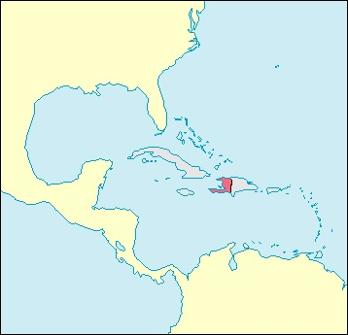