What is the Capital of Trinidad and Tobago? Port-of-Spain


Port of Spain, capital of Trinidad and Tobago, on the west coast of Trinidad, 38,000 in (2000). Important port and trade city, international airport. Fleet station, shipyard. Varied industry, including production of rooms, beer, cigarettes, plastics, textiles and canned goods. University. Botanical garden, beautiful parks and buildings, among others. the Anglican Cathedral of 1823 and the Roman Catholic Cathedral of 1832. There are also mosques, Hindu temples and synagogues. 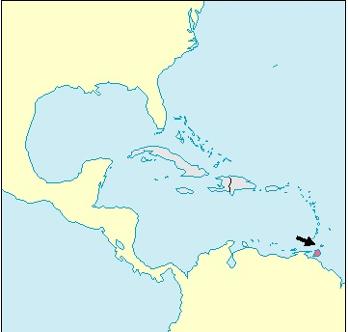