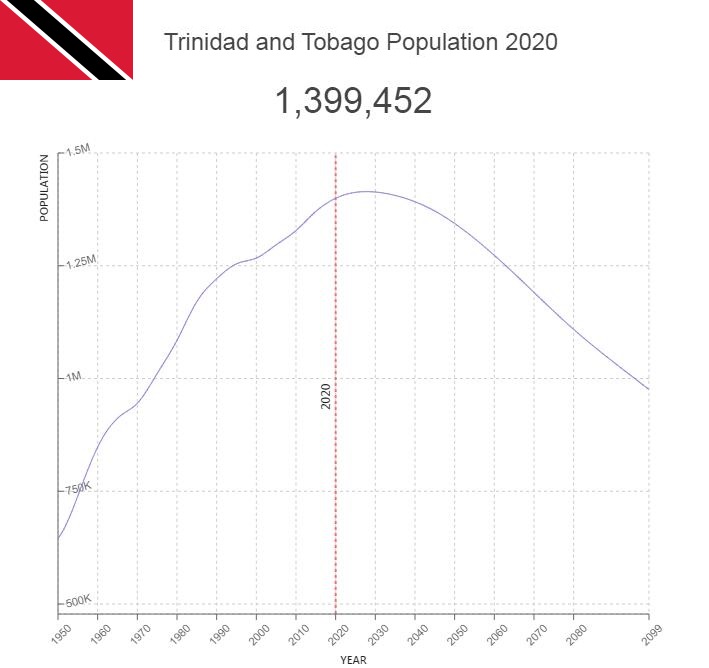 Trinidad and Tobago are the southernmost islands of the Lesser Antilles. The country is one of the richest and most industrialized in the Caribbean thanks to a large oil and gas industry.

In 2013, the population of Trinidad and Tobago was estimated to be 1341,000 residents (World Bank), and annual population growth to 0.3%. Natural growth (born ÷ dead) is higher, the birth and death rates for 2005 were 14 and 8 per thousand respectively. A negative balance of payments keeps growth down. Life expectancy is estimated to be 73 years for women and 67 years for men. 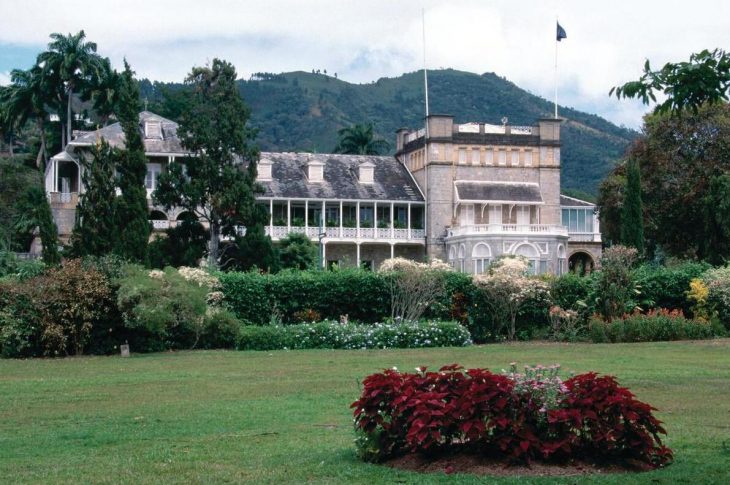 Trinidad’s indigenous people were Arawaker, a Native American people. Tobago was uninhabited in pre-Columbian times. The current population of the islands is very complex; About 60% of the population is of African origin, incidentally many of Indian origin. These are largely descendants of contract workers who came to the sugar plantations in Trinidad after the abolition of slavery in the first part of the 19th century.

Population of Trinidad and Tobago by Year (Historical)

Major Cities in Trinidad and Tobago by Population

The Christian population is approximately 60%, well half are Catholics. Protestant communities include Anglicans (about 11%), Pentecostal friends (7.5%), Presbyterians, Methodists, and Baptists. About 25% are Hindus and approximately 6% are Muslims.

English is the official language. Widespread as a spoken language is Creole French, Spanish and Hindi.