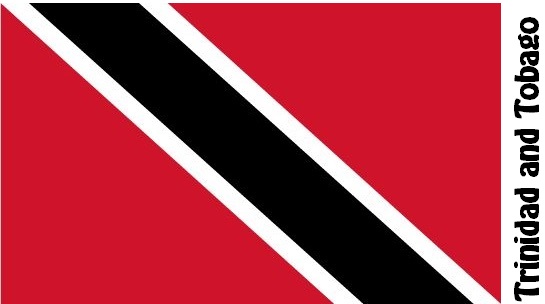 The country consists of the main island of Trinidad and the island of Tobago. Northern Range in northern Trinidad is a direct continuation of the long Paria Peninsula mountain in Venezuela. The island is otherwise a lowland but is crossed by two altitude routes. Coral reefs are found along Trinidad’s long peninsula in the southwest. In Tobago, the mountain ridge dominates Main Ridge, which is a continuation of the Northern Range in Trinidad. The country has a tropical climate with high humidity. Drying times occur in January – May and September – October.

According to the constitution, the country is a republic with a president elected for a five-year term by an electoral college from the two-chamber parliament. Parliament consists of a Senate, appointed by the President, and a House of Representatives, who are elected by universal suffrage for a five-year term. The country became independent from the UK in 1962 and is a member of the Commonwealth.

Trinidad and Tobago are among the richest and most industrialized countries in the Caribbean. The country’s large oil and gas revenues, together with stable policy, have given it a significant role in Caribbean cooperation. Plantation of sugar used to be the main industry in the country but has decreased in importance, while the tourism industry has had a favorable development. 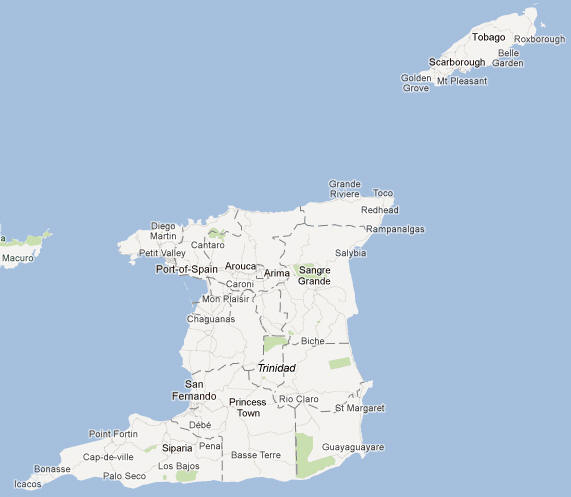