Port Louis, capital and port city of Mauritius; 151,000 residents. (UNdata 2013). Trade and Administration Center. Free port from 1991. Large sugar exports. University. The cityscape is dominated by an old fortress (1838) located on a hill about the middle of the city. Roman Catholic and Anglican Cathedral, Natural History Museum, Galleries etc.

Founded in 1736 by the French as a port for shipping between Europe and Asia around South Africa. Was under British occupation 1800-15, and had a strategic importance in the control of the Indian Ocean. After the opening of the Suez Canal, the importance of the city declined. 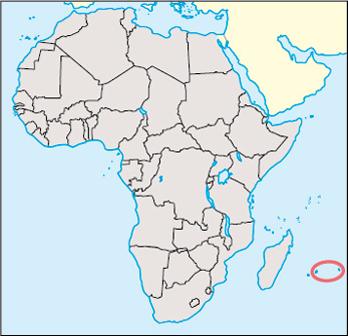