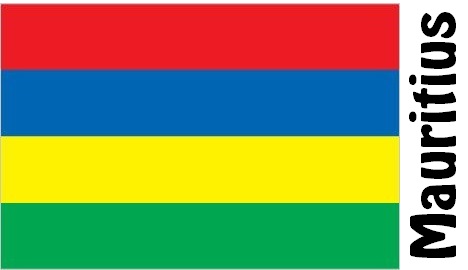 Mauritius, located 800 km east of Madagascar, includes the main island of Mauritius and the island of Rodrigues 585 km east of it. The islands are of volcanic origin. The climate is tropical, and tropical cyclones occur during December – March.

Traditionally, the country’s economy has depended on sugar production. However, the role of sugar in the economy has gradually lost significance. In the 1980s, industrial policy led to investments in a free zone where imported industrial goods are further processed for export. Production was dominated by the textile, electronics and diamond grinding industries. Nowadays, the textile industry alone accounts for 80% of the free zone’s exports and an equal share of its employment. The tourism and financial sectors are other important sources of foreign currency. 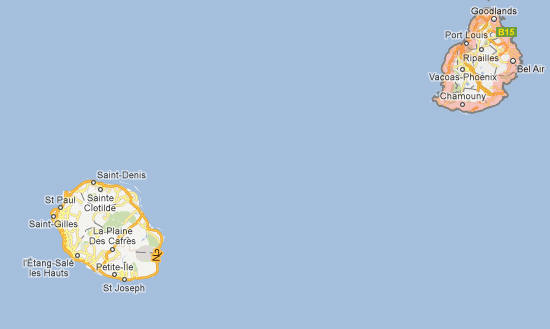