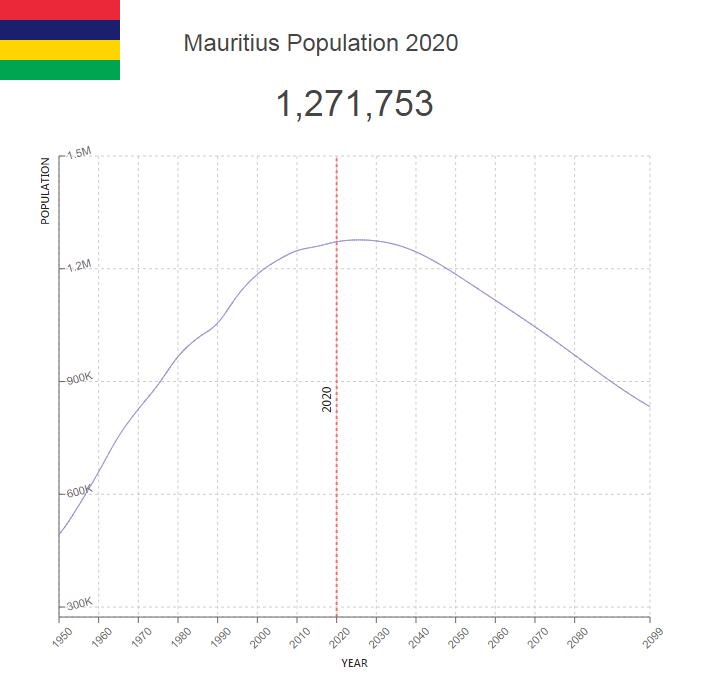 The island state of Mauritius has been a stable democracy since independence, and is today among Africa’s richest countries. 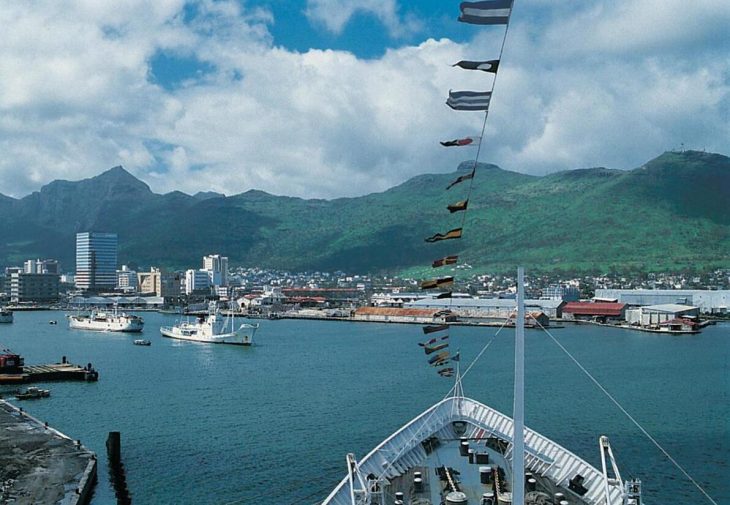 The island has no indigenous population, and all the residents are immigrated after 1600, the majority after 1835. Nearly 70% are of Indian descent, and Hinduism is the largest religious community. 27% are Creole of French-Indian or French-African origin. In addition, there are smaller groups of Europeans, essentially French, and Chinese. 42% of the population lives in cities. The largest city is the capital Port Louis with 151,000 residents.

Population of Mauritius by Year (Historical)

Major Cities in Mauritius by Population