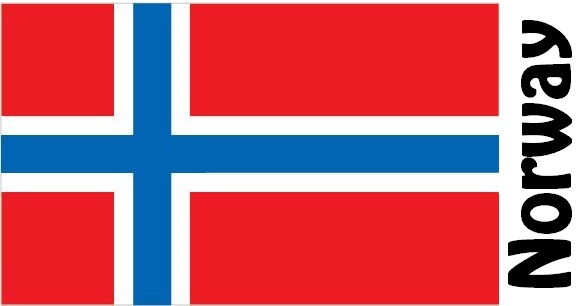 The Norwegian inland is dominated by the mountain range with its rock masses and high plateaus, while the coast is characterized by numerous fjords that project deep into the country. Along a large part of the coast runs a low strip, the beach surface, which forms the transition between the high inland and the archipelago. Almost everywhere, the coast is rocky and rich in good, natural ports. Norway has a distinct maritime climate, which along the coasts is warm and humid and in the inner cold temperate except in the highest parts, which have a tundra climate.

Norway is a monarchy where the monarch formally has the executive power, but in practice it is the government that governs. The legislative power lies with the Storting. The Constitution provides that the government must consist of the Prime Minister and at least seven other members. The Storting is elected, proportionally, for four years as a single-chamber parliament.

Norway is a highly developed industrial country. Since the early 1970s, the country has experienced greater economic growth than most industrialized countries. Growth can largely be attributed to the expansion of the oil sector since the mid-1970s. The high and rapid growth of the economy has also created problems. Parts of the business sector outside the oil sector have stagnated. due to price increases and increased costs that have not been followed by corresponding production increases. 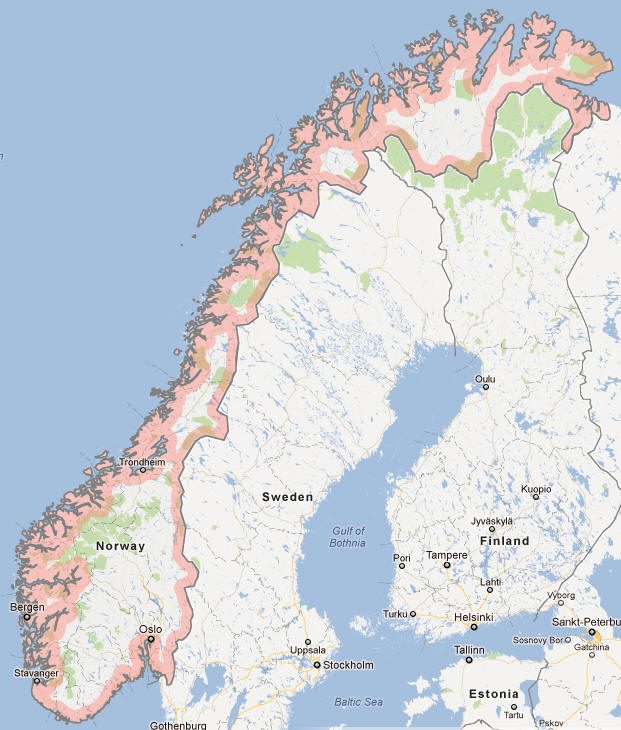