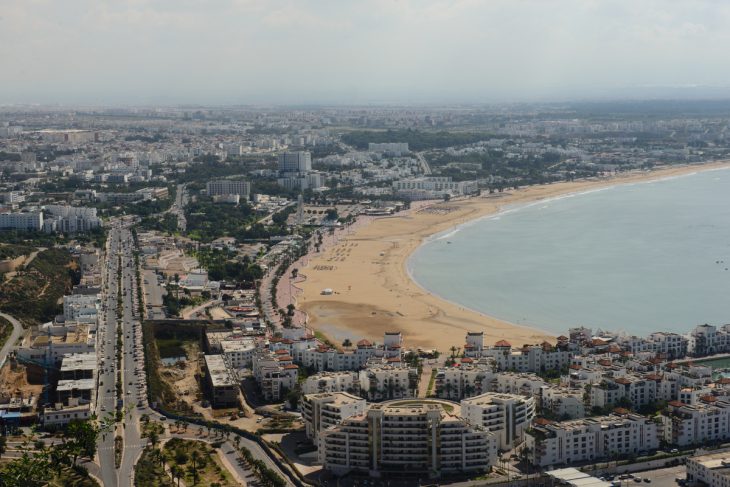 Rabat is the capital of Morocco. The city is located on the south side of the Bou-Regreg River outlet in the Atlantic Ocean and has approximately 1.6 million residents (2016), including the neighboring town of Salé on the north side of the river’s outlet. The metropolitan area has about 1.8 million residents.

Rabat is the center of French culture in Morocco, formerly also for the French administration, while it is now the king’s residence. Discount is Catholic Archdiocese. The city has textile mills, carpet weavers and the leather and food industry. The university dates from 1954. The city has a Norwegian embassy. There is an art museum, archaeological museum and more.

The old town is dominated by the fortified section, Kasbah Oudaya, and the 44-meter-high Hassan Tower. In the wall of the Kasbah (fortress) is a large gate, built in the latter part of the 12th century. A large mosque was founded in the 13th century. In the European new town is the Sultan’s Palace and the Royal Mosque. To the south lies Chella with numerous ruins from over 2500 years of history.

Rabat was built as a ribat (“monastery, fortress”), Ribat al-Fath, by the Almohads in the 12th century and was the focal point of the struggle against the Christians in Spain. Under the French protectorate, the city grew strongly. Rabat is the capital of Morocco since 1912. 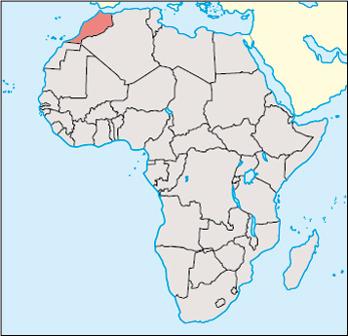