Morocco, state of northern Africa; 459,000 km2 (excluding Western Sahara), 36 million residents (2019).Morocco borders east and south-east to Algeria and south to western Sahara, which the country has occupied since 1976, as well as the coast towards the Atlantic and the Mediterranean. The border with Algeria is partly unregulated. Morocco claims the two Spanish enclaves Ceuta and Melilla on the Mediterranean (together 32 km 2 ). The capital is Rabat (577,800 residents, 2015). 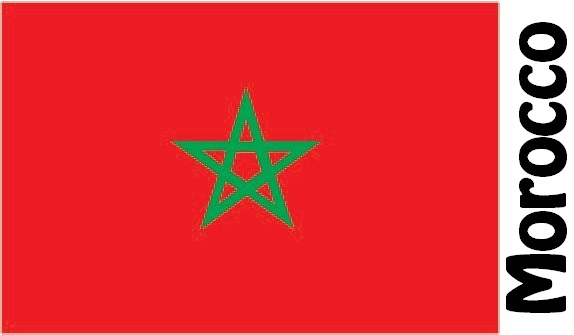 A large part of Morocco is covered by four high mountain ranges in the Atlas Mountains. In the south, rocky desert plains spread, and on the coast towards the Atlantic and Mediterranean are fertile plains. The country is often affected by earthquakes. Northern Morocco has a Mediterranean climate, while the southern and southeastern parts have desert climate.

The country is a constitutional monarchy with a strong position for the monarch. The government is responsible both to the king and to a legislative two-chamber parliament consisting of the House of Representatives, who is elected in direct elections for five years, and to the council chamber, which is appointed for nine years by an electoral college.

Morocco is the poorest of the Maghreb states. Rapid population growth, growing debt burden and political uncertainty are the main causes of the economic problems. The basis of the country’s economy is agriculture, tourism and phosphate exports; Morocco is the world’s largest phosphate exporter. Together with the International Monetary Fund, the country has implemented a program of economic reform. This includes privatization, removal of trade barriers and investment in export-oriented industry. The country has a large informal economy and is also one of the world’s largest cannabis producers. 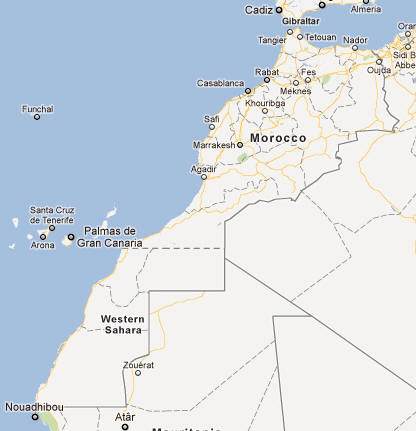