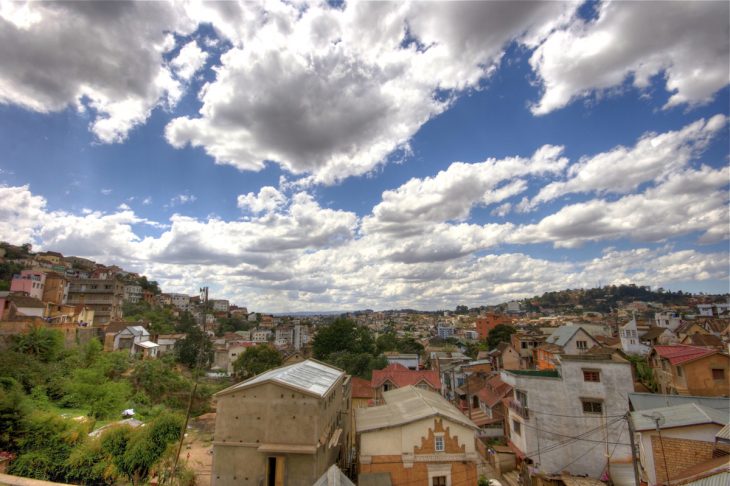 Antananarivo is the capital of Madagascar. The city is located in the middle of the country, approximately 1400 meters above sea level, and has 1,391,500 residents (2018). The metropolitan area has about 3.2 million residents.

Antananarivo is the country’s most important transport, trade and cultural center, with the food industry and the production of clothing and footwear. The city has an international airport, and a rail connection including the port city of Toamasina on the east coast. The Royal Palace (Manjakamiadana Palace), which was on the UNESCO World Heritage Site, was used as a museum until it burned down in 1995.

Founded in the 17th century, Antananarivo was conquered by the French in 1895. 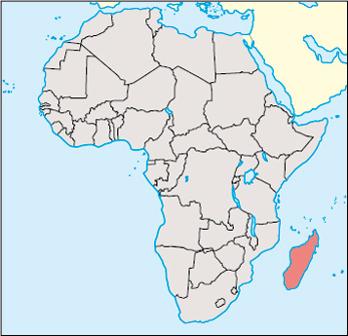