El Salvador, a state on the Pacific coast of Central America; 21,000 km2, 6.4 million residents (2019).El Salvador is the smallest of the seven Central American states and the only one that has no coast to the Atlantic. The country borders west and north to Guatemala and north and east to Honduras and has a coast towards the Pacific Ocean to the south. The capital is San Salvador (561,400 residents, 2012).

The name means ‘the savior’. 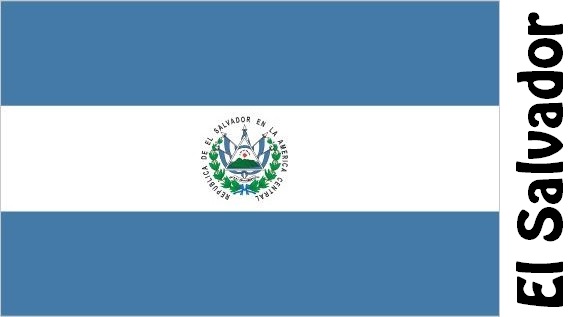 El Salvador is dominated by two parallel mountain ranges separated by a central plateau that forms highland areas in the interior of the country. Along the Pacific coast to the south is a narrow coastal plain.

The country is governed by an executive president and a legislative single-chamber parliament. The President is elected for a term of five years and may not be re-elected. El Salvador became independent in 1841.

The civil war in 1979-92 destroyed much of the country’s economy, and the rebuilding was then disrupted by hurricanes in 1999 and 2005 and by powerful earthquakes in 2001. Agriculture, with a large coffee production, is the country’s main industry. During the 1990s, the manufacturing industry and the service industries grew in importance, while coffee exports were affected by stronger international competition. 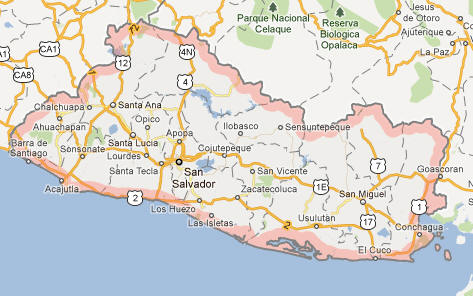