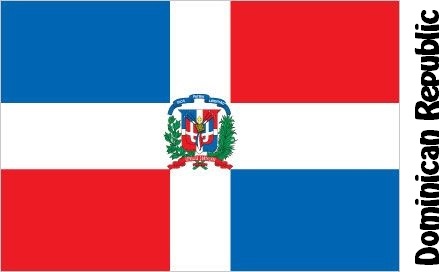 The Dominican Republic is mountainous, and at its highest altitude, the Central Cordillera, is the highest peak in the entire Caribbean, Duarte (3,175 meters above sea level). Between the mountain ranges, fertile valleys and large plains spread out.

The country became independent in 1844. The executive is exercised by a president, who is elected for four years in direct, general elections.

The economy is dominated by the primary and service industries, mainly tourism. The agricultural sector consists partly of large plantations with intensive cultivation of forage crops such as sugar, coffee and tobacco and partly of many small farms. Tourism has advanced strongly and the revenues of just over 3.4 million annual visitors correspond to about one third of the export value. Many Dominicans have emigrated to the United States, mainly to New York. The country has received many refugees from neighboring Haiti. 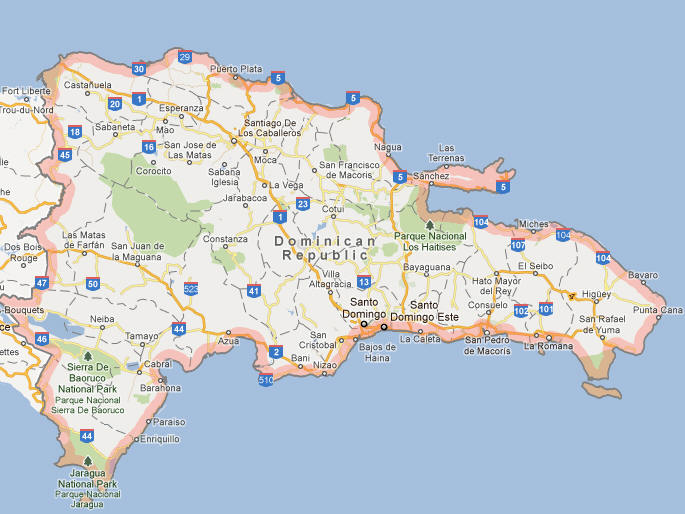