Bulgaria, State of the Eastern Balkan Peninsula in Southeastern Europe; 110,994 km2, 7 million residents (2019).Bulgaria borders in the north to Romania, in the south to Turkey and Greece and in the west to northern Macedonia and Serbia and has coast to the Black Sea to the east. The capital is Sofia (1.2 million residents, 2017). 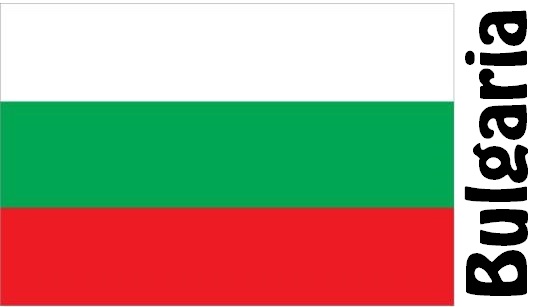 Bulgaria is located on the eastern Balkan Peninsula. The northern part consists of a plateau country, strongly torn by tributaries to the Danube. To the south, the plateau landscape rises slowly and passes without a sharp border in the Balkan mountains, which divide the country geographically. South of the Balkan mountains runs a series of fairly low mountain ranges, commonly called the Antibalkan. Further south, a fertile hilly landscape spreads, which is Bulgaria’s most important economic area.

The executive power lies with the government, which is led by a prime minister. The President, who has a limited role, is Head of State and Commander-in-Chief and is elected for a five-year term. Parliament consists of a Chamber, the National Assembly, whose members are elected for four years.

Business, which was previously strongly linked to the Soviet Union, underwent a painful and sluggish transition to market economy during the 1990s. Both agricultural and industrial production fell sharply. Great efforts were made, and the economy recovered somewhat during the 1990s. Despite economic problems in agriculture, the country still has a large agricultural sector. The industrial sector still has major problems, but during the 00s the textile industry showed a positive development. Otherwise, the greatest growth has occurred in the service and service industries. 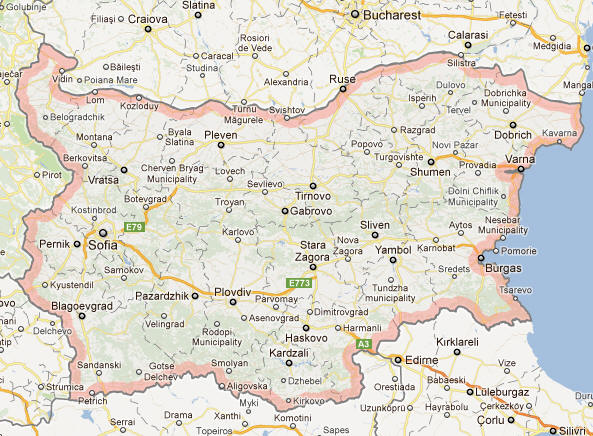