Afghanistan, Southwestern Asian State; 650,000 km2, 37.2 million residents (2019).However, the population data is very uncertain. In a census in 1979, the resident population was estimated at about 13 million, to which should be added about 2.5 million nomads. The capital is Kabul (4 million residents, 2018). 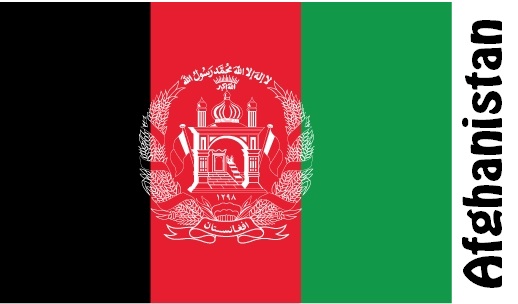 Afghanistan is a distinct mountain landscape in southwestern Asia. The most dominant mountain range is Hindukush, which extends in the form of a powerful barrier (with the highest point 7,690 m above sea level). Only in the far north and south-west are lower areas of plain and plateau nature. The climate is largely a steppe climate with large temperature differences between summer and winter and between day and night. The rainfall is generally low.

The country has a strong tradition of local self-government based on family dynasties, tribal leadership and deep-rooted opposition to central government. In 2004, a new constitution was adopted that paved the way for the country’s first general elections that year.

Afghanistan is one of the world’s poorest countries, and the dominant industries are agriculture, livestock, crafts and trade. As a result of the devastation of the war, business is suffering from enormous problems and relies on considerable foreign aid to recover. The country is the world’s largest producer of opium. 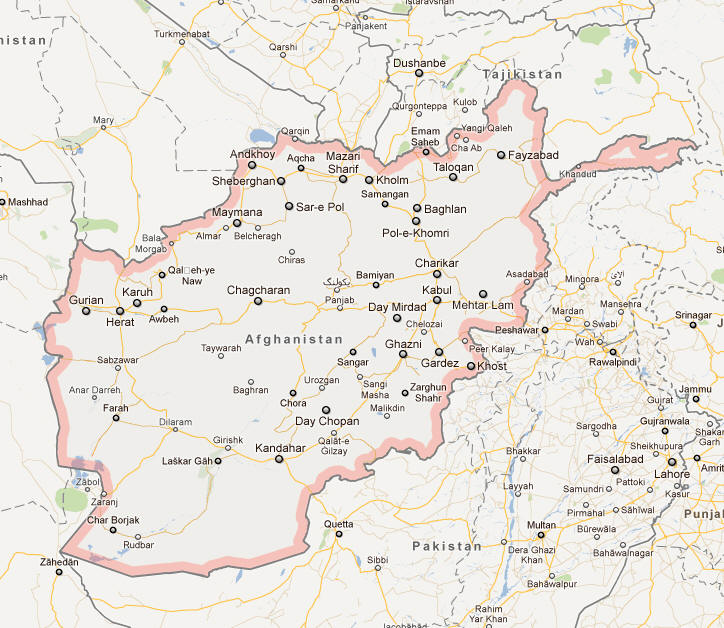