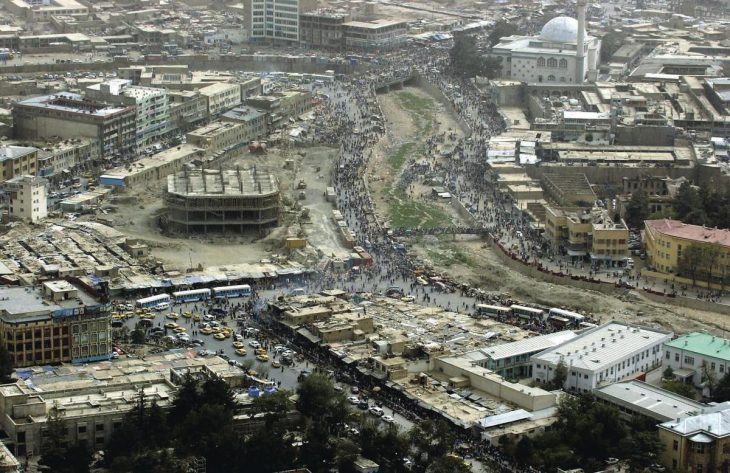 Kabul, the capital and largest city in Afghanistan, on both sides of the Kabul River. The town is approx. 1800 m above sea level, at the foot of the Asmai and Sherdawaza mountains. The metropolitan area has 4,635,000 residents (estimate for 2015, UN Population Division).

Kabul has had a large influx of refugees in recent years and is one of the fastest growing cities in the world. After many years as the country’s political, economic and cultural center, the most important political institutions were moved to the city of Kandahar under the Taliban regime. Kabul, from the 1980s, was attacked by forces outside the city and battles between rival guerrilla factions, and large parts of the city are characterized by acts of war. The city used to have a large bazaar trade and varied industry, as well as a university (1932), an archaeological and ethnographic museum, but the acts of war have largely crippled the city’s institutions.

Kabul became important when Babur in 1504 made the city the capital of the moguls; replaced by Delhi in 1526. Under Timur Shah Durrani (1772–93), Kabul followed Kandahar as the capital of Afghanistan. The city was conquered and partially destroyed by the British in 1842 and 1879. 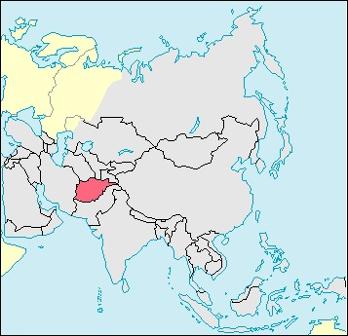