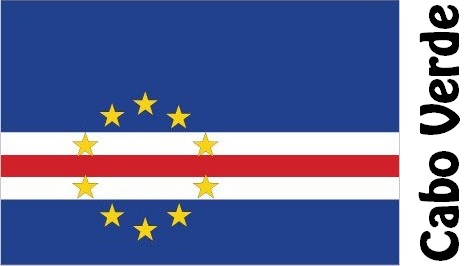 Cape Verde is an island state that forms the highest parts of the Cape Verde Plateau which, in connection with volcanism, was raised from the seabed. The easternmost islands are low and flat, while the western ones are mountainous. The islands are dominated by the northeast winds’ warm winds and have a very dry and warm climate.

The president is the head of state and is elected for a term of five years. Of the 72 members of the National Assembly, six of Cape Verde’s residents reside abroad. The term of office is five years. Cape Verde became independent in 1975.

The country’s economy is dominated by agriculture and fishing. Difficult cultivation conditions with recurring dry periods adversely affect agricultural production. The most economically important industry, which is also considered to have the greatest development potential, is tuna fishing. At present, efforts are also being made to develop the tourism industry on the island of Sal, where the international airport is located. The country also receives major financial assistance from, for example, Portugal, the Netherlands and Luxembourg. 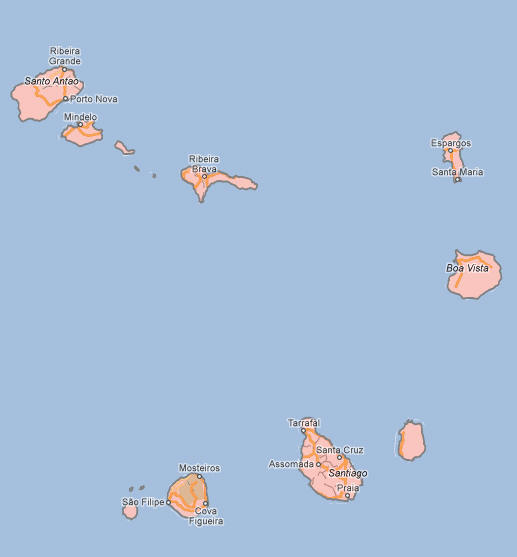