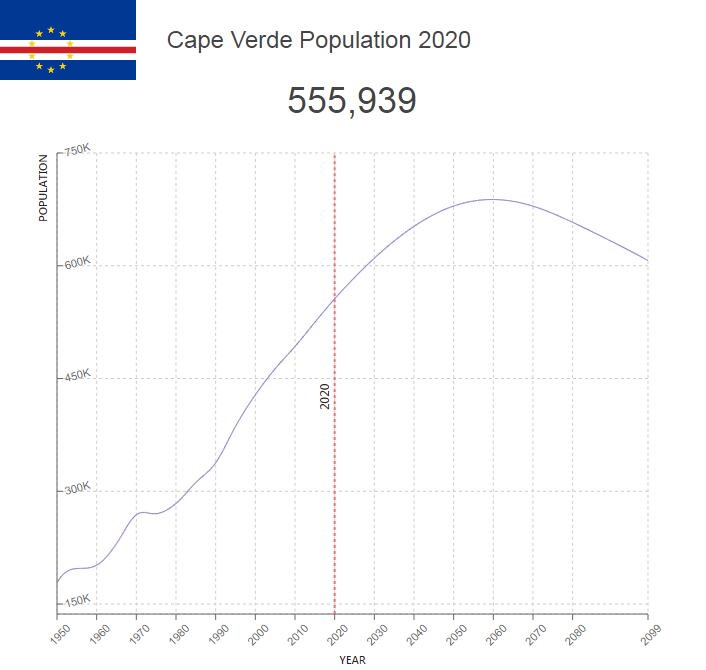 The island state was uninhabited when the Portuguese discovered and colonized the islands in the 1400s. Cape Verde is today a democratically ruled republic with a growing economy. Few natural resources and drought have led to the fact that many of the country’s inhabitants live abroad.

Cape Verde’s population was estimated at 418,200 in 2005 and natural growth (born ÷ dead) to 1.9%. Due to considerable emigration, i.a. to Brazil, Venezuela, Portugal and the United States, real growth is much lower; 0.7% (2004). It is estimated that there are approximately twice as many Cape Verdeans living abroad than on the archipelago. The high emigration is due, among other things, to scarcity of resources such as land and water as well as work. 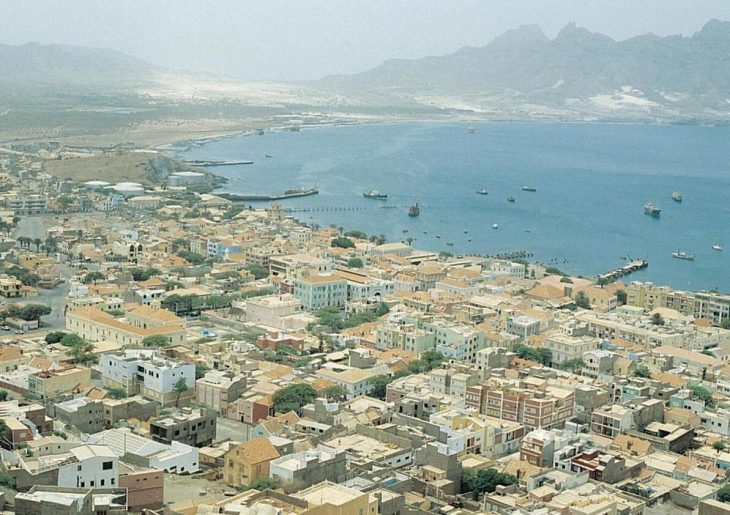 About 70% of the residents are of mixed, mainly Portuguese and African, origin, a result of Cape Verde’s history as Portuguese colony and intermediate station for slave traffic in the 14th century. The rest of the population consists mainly of blacks.

The settlement is the closest along the coast of São Tiago, Santo Antão and São Vicente. Approximately 1/3 of the population lives in cities. Largest city capital Praia on São Tiago.

About 93% belong to the Catholic Church, the remaining are Protestants or to traditional religions.