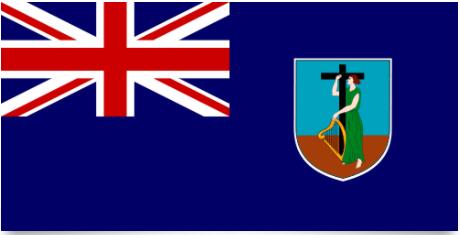 Montserrat is located in the Caribbean 400 km east of Puerto Rico and northwest of Guadeloupe. The island is of volcanic origin and the landscape is mountainous with altitudes of over 1,000 m. The climate is tropical and rainy, but somewhat moderated by the sea’s influence. In the low lying areas, the soil is relatively fertile and suitable for agriculture.

The people: The population is predominantly of African origin with a small minority of European origin.

Government: Elizabeth Carriere has been governor since August 2015, appointed by the British Queen. Donaldson Romeo has been head of government since September 2014. Parliament has one chamber with nine members elected for a five-year term.