Martinique is located in the east of the Caribbean, at the northern tip of the Antilles. An area of 1100 square kilometers is home to a population of 390,000, mainly mulatto people. Most of the residents are Catholic, and French is the official language, with Creole also spoken. The currency is the euro and the capital is Fort de France. 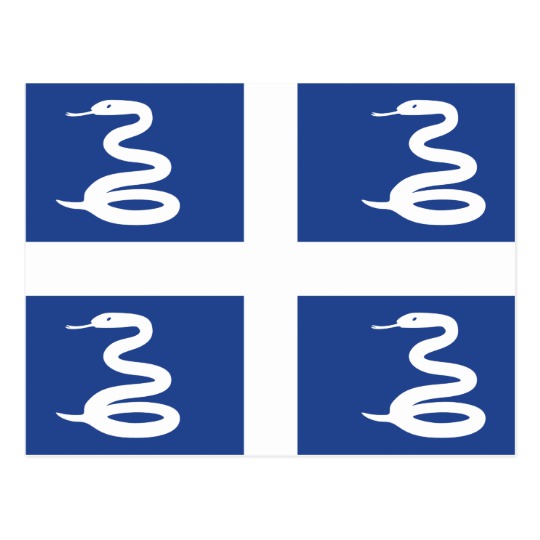 Martinique, French department in the Caribbean; 1,100 km2, 385 100 residents (2018).Martinique is located in the Little Antilles between Dominica and Saint Lucia. The population is mixed but mainly of African origin. French is the official language, but normally a French-based Creole is spoken. Agriculture (sugar cane, tropical fruits) and tourism are the most important industries, while the industry is poorly developed and limited to food (space production) and construction. Exports cover only a small part of imports. Administration (which is largely funded by the mother country) is important for both employment and income. The capital is Fort-de-France.

The climate is tropical with an average temperature of 26 °C and very abundant rainfall, which mainly falls during July – December. The vegetation is abundant with mangroves along the coast, ferns and orchids as well as trees such as mahogany inside. The forests in a belt higher up are largely devastated.

Columbus came to Martinique in 1502, but the island was first colonized in 1635 by the French from the Compagnie des Îles d’Amérique. Early on, the cultivation of sugar cane became the dominant nutrition. The Caribbean indigenous people were exterminated, and labor was procured from Africa through the slave trade. Eventually, a native white upper class, Creole, emerged who sought to achieve independence during the French Revolution.

Martinique, which was occupied by Britain in the late 1700s and early 1800s, returned to France at the Paris Peace in 1814. Slavery, abolished in 1794 but reintroduced in 1822, finally ceased in 1848. During the Second World War, the Martinique authorities were loyal to the Vichy regime to 1943. Since 1946 Martinique has been a French overseas department.