Belarus, State of Eastern Europe; 207,600 km2, 9.5 million residents (2019).Belarus borders the Russian Federation in the north and east, in the south to Ukraine, in western Poland and in the northwest to Lithuania and Latvia. Administratively, Belarus is divided into six regions and the capital Minsk (2 million residents, 2018).

The constitution gives the president, who is elected for five years, great powers. The legislative power is formally exercised by Parliament, but in practice the president decides. The country became independent in 1991, when the Soviet Union disbanded.

Belarussian business was one of the cornerstones of the Soviet economy, and many considered that the country had the best conditions to cope with the transition to a market economy. However, few of the former Soviet republics have been so reluctant to cut ties with the Russian Federation. Thanks to favorable oil and gas agreements with the Russian Federation, the country has received good export earnings from re-exporting fuel to Western Europe. In recent years, however, the Belarus economy has been hit hard by the price increase of oil and gas from the Russian Federation as well as the effects of the 2008 international financial crisis. 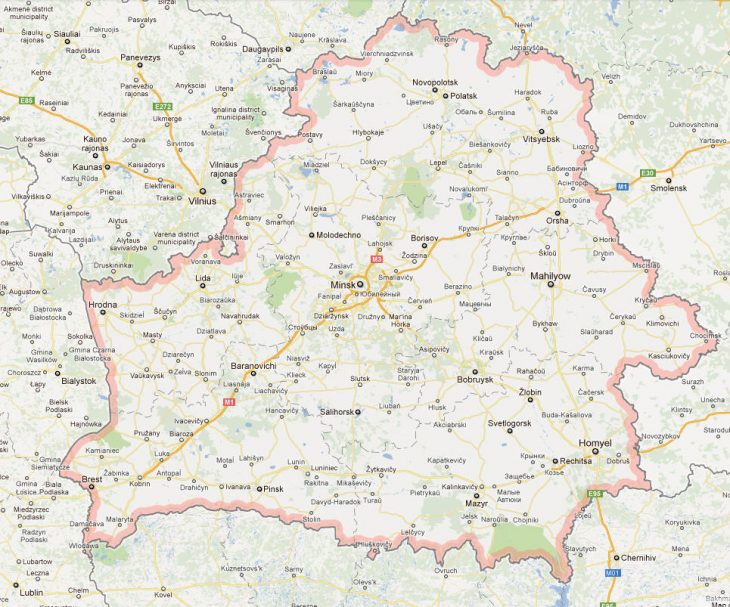