Belgium, State of Western Europe; 30 530 km2, 11.4 million residents (2019).Belgium is a federal state with three regions and ten provinces. The country borders in the north to the Netherlands, in the east to Germany, in the southeast to Luxembourg and in the south to France and has a west coast to the North Sea. The capital is Brussels (176,500 residents 2017). 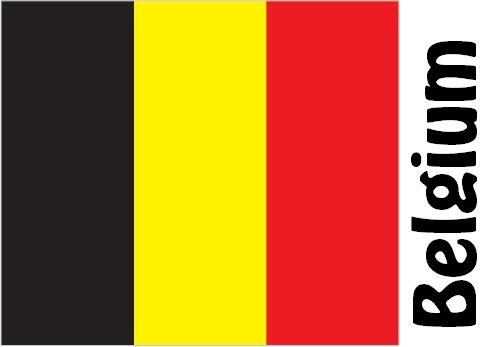 Belgium consists mainly of lowlands, which slowly rise in the Ardennes in the south-east. The climate is temperate with mild and humid winters and cool summers.

The country is a monarchy where the monarch has limited powers of power. Parliament is divided into two chambers. The Senate mainly has an advisory function, while the House of Representatives is legislative and is elected by universal suffrage every four years.

In recent years, the regions and the language communities have gained increasing influence. Just as the country is linguistically divided, it is also economically divided. Vlaams Gewest, which has a large part of the manufacturing industry and the major ports, has a strong business sector, while Région Wallonne, whose business has long been based on coal resources and heavy industry, has had great difficulties. Thanks to its central location and well-developed infrastructure, the country has become the seat of many international organizations, including EU and NATO. 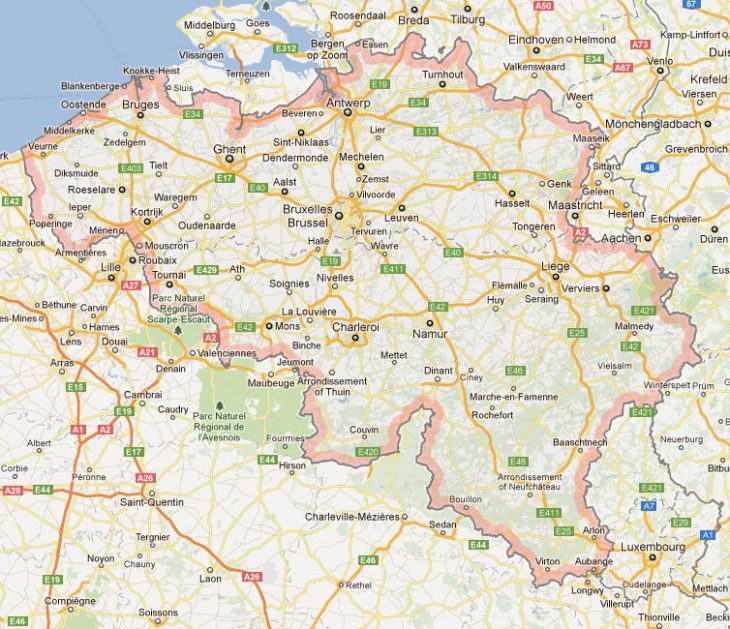