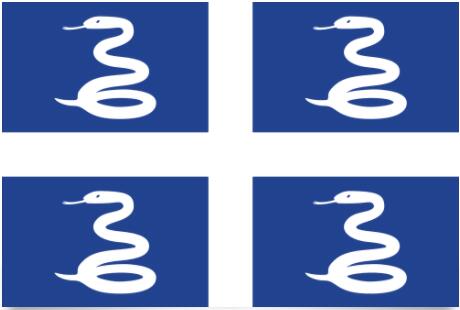 Martinique is of volcanic origin and is located in the eastern part of the Caribbean. The island is mountainous and its main point is the volcano Mont Pelée, which, in its violent eruption in 1902, completely destroyed the city of Saint-Pierre. The soil is fertile. for the cultivation of sugar cane. The climate is tropical but slightly moderated by the surrounding sea.

The People: The majority of the population (90%) is descended from introduced African slaves. 5% are of European descent and a total of 5% belong to other immigrant groups such as Indians, Lebanese and Chinese.

Government: France considers Martinique to be an overseas department and as such an integral part of France. Ange Mancini is the prefect, appointed by the French government in July 2007. In December 2015, Alfred Marie-Jeanne was elected President of the Conseil Generale (Parliament), which consists of 36 members elected in general elections for a 6-year term. The colony has 2 seats in the French Senate and 4 in the National Assembly.