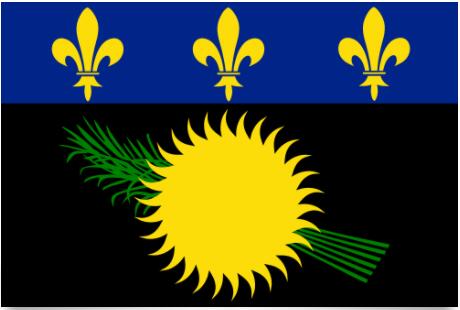 In addition to the main island of Guadeloupe, the department of Guadeloupe consists of Marie-Galante, Désirade, Les Saintes, Petite-Terre, St. Barthelemy and the French part of St. Martin, located in the central and northern part of the small Antilles in the Caribbean. Guadeloupe has volcanic origin and is mountainous. This is especially true of Basse-Terre, where there is an active volcano. The climate is tropical, rainy but moderated by the surrounding sea. Its fertile soils have historically made it suitable for the production of sugar cane. The mountains are covered with dense forest, which is cut down a little on moss and sheep.

The people: The majority of the population is of African origin. Among the European minority there are descendants of Norman and Breton fishermen. This is especially true of the small islands attached to Guadeloupe. In addition, immigrants from Lebanon, China and India (5%).

Government: In June 2006 Jean-Jacques Brot was appointed prefect of the French government. Parliament consists of a 42-member General Council and a 41-member Regional Council. Guadeloupe has 4 deputies and 2 senators in the French parliament.