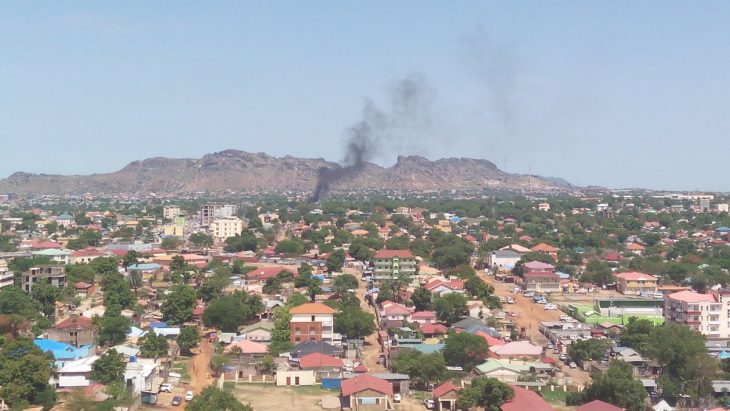 The city is the southernmost end point for the river shipping on the White Nile and its supply river Bahr al-Jabal. The British built a bridge over Bahr al-Jabal at Juba in 1956.

Juba was an important administration, trade and cultural center from Sudan’s independence to South Sudan’s secession in 2011. After the Addis Ababa peace agreement in 1972, Juba became the regional capital of South Sudan. The University of Juba was founded in 1975.

During the civil wars in Sudan, Juba was constantly under the control of government forces. After the peace treaty between North Sudan and South Sudan was signed in 2005, Juba, the largest city in the south, was again chosen as the capital of the southern part of the country.

In 2006, Norway, the Netherlands, the United Kingdom and Sweden opened a joint aid office in Juba. Among other things, the office assisted with the implementation of the North-South peace agreement. 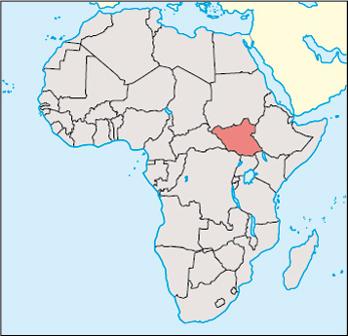