Bloemfontein is an important railway and road junction, and has an airport, railway workshops and the machinery, furniture and glass industries. Textiles, footwear and plastics are also manufactured. Bloemfontein is the seat of the country’s supreme court, and has a university, Catholic archbishop and Anglican bishop. An observatory has now been converted into a theater. The city has several parks, wildlife sanctuary and zoo.

Bloemfontein was founded in 1846 by the British, and the city was the capital of the Orange Free State from 1854.

The town’s name for sesotho reads Mangaung, “the place of cheetahs “. 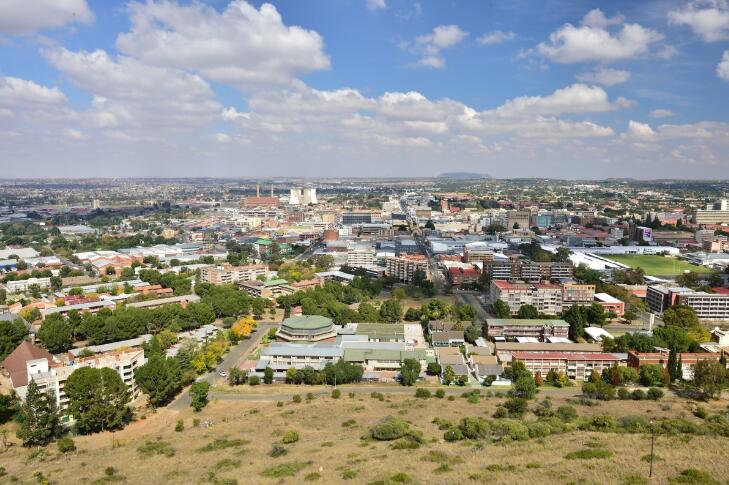 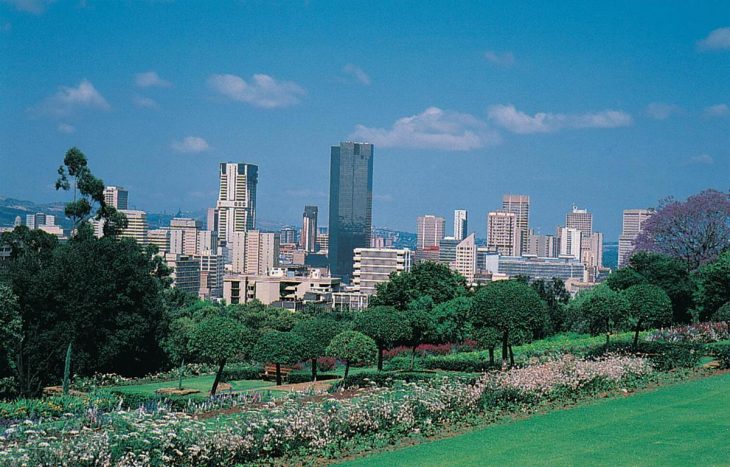 Cape Town is a city in South Africa, the capital of the Western Cape Province. The town is located at the north end of Cape Peninsula, north of Cape of Good Hope. The metropolitan area has 3,660,000 residents (estimate for 2015, UN Population Division), of which 58 percent are colored, 29 percent are white, 12 percent are black and 1 percent are Asians. The town is beautifully situated at Table Bay, partially surrounded by Table Mountain (1087 meters above sea level), Devil’s Peak, Lion’s Head and Vlaeberg. In the bay outside the city lies Robben Island. 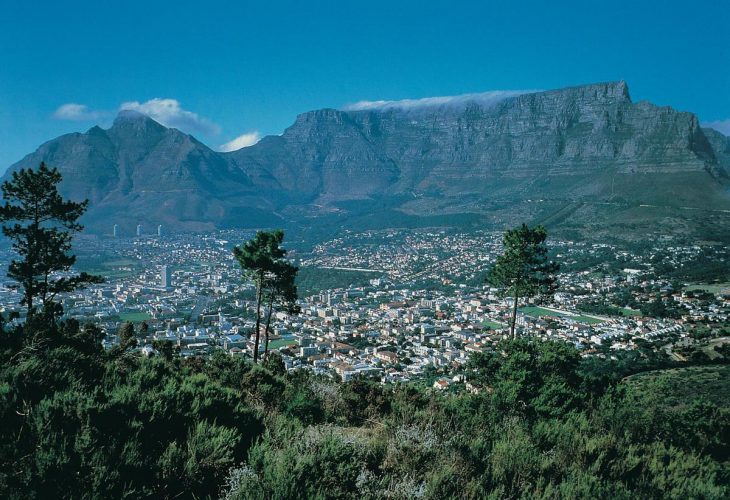 The port is well developed and is one of the country’s most important ports. Gold, diamonds and fruits are exported. The city has an international airport (DF Malan). There is a varied industry that includes petroleum refining, production of chemicals, leather and plastic products, textiles, cars and food. The town has a large shipyard. Tourism is growing.

Cape Town has a university (founded in 1918), several colleges, opera, museums, Anglican and Roman Catholic cathedral. There is a cable car to Table Mountain.

Cape Town is a modern metropolis with wide, straight streets, and is richly equipped with parks and parks. Of the old Dutch city, founded in 1652 by Jan van Riebeck as the first in South Africa, the castle (1666-1677) remains. Other historic buildings are the old Supreme Court building and the church of Groote Kerk (1836).

Part of Table Bay was refilled during World War II, which allowed for an expansion of the downtown area northeast of the old city center.

Cape Town became an important Dutch provisioning station on the sea route to India and a starting point for the immigrants’ immigration to South Africa. The area was occupied by the British in the years 1795-1802 and from 1806. Cape Town has city status from 1840.

Opposition to the apartheid system led to extensive riots and unrest in the 1980s, especially in the black neighborhoods and slums. Several times, these areas, such as Crossroads, were leveled with the earth and the residents forced to bantustans. The Black District of District Six was declared a white area in 1965, the population (approximately 60,000) forcibly relocated and the district demolished. 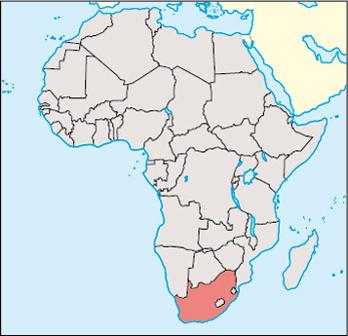