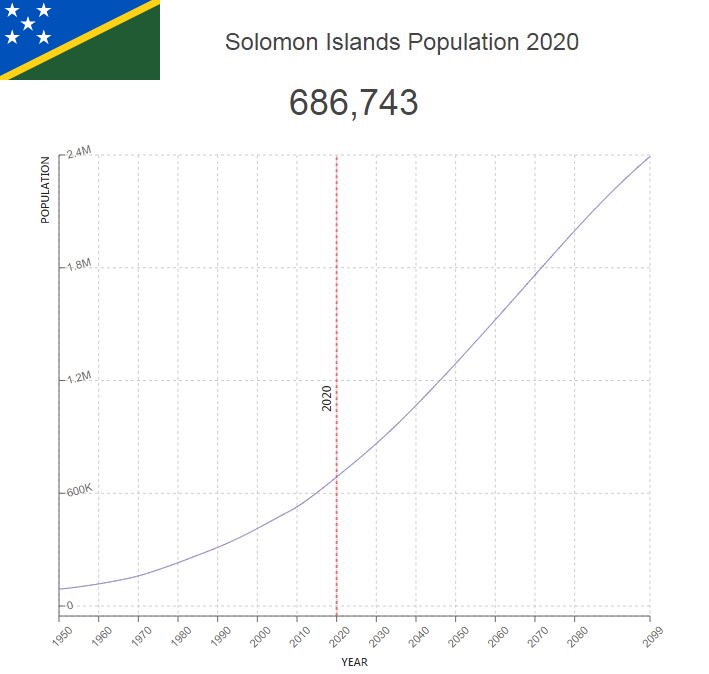 The Solomon Islands look like a tropical paradise, but society is characterized by corruption and a previously violent conflict between different peoples. After a multinational military force came to the islands in 2003, the violence was dampened. 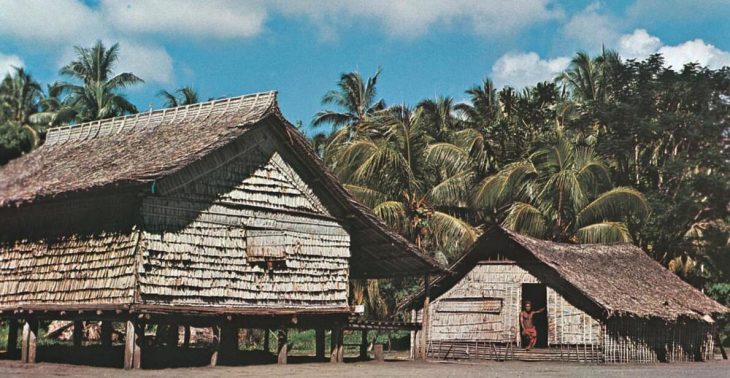 The population consists mainly of Melanesians (93%); also by Polynesians, Micronesians, Chinese and Europeans.