The Solomon Islands, state of the western Pacific, east of New Guinea; 27,556 km2, 653,000 residents (2019).Solomon Islands encompasses most of the archipelago of the same name as well as Ontong Java, Rennell and Santa Cruz islands, a total of 21 larger and about 900 smaller islands. The capital is Honiara (66,200 residents, 2012) on Guadalcanal. 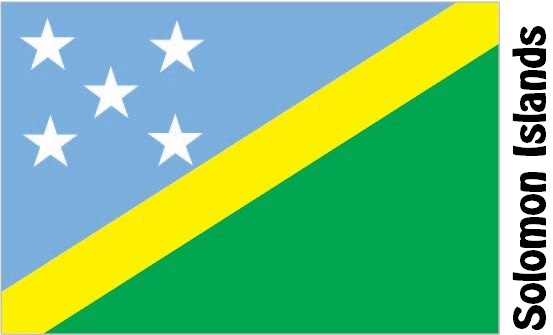 The Solomon Islands form part of a larger volcanic arch extending from the east of New Guinea to Vanuatu. The islands are usually mountainous and uneven with volcanic craters, lavor and toughness. Earthquakes are common. Many of the islands have wide coastal plains; Coral reefs are found along most of the islands. The country has a tropical rainforest climate. Temperature, humidity and rainfall do not vary much during the year.

The Solomon Islands has been an independent state and member of the Commonwealth since 1978. The British Regent is Head of State and is represented by a Governor General. Parliament is elected for four years.

Most households are still self-sustaining. In the 1960s, the Kopra area was the only export commodity, but since then the business sector has expanded and now the forest industry, fishing and tourism account for most of the income. The Solomon Islands were characterized by ethnic contradictions during the late 1990s. The situation in the islands has continued to be unstable and insecure, with violence and corruption. In recent years, export revenues have fallen by 80% as a result of the decline in industries such as forestry, fishing, mining and agriculture. In 2010, the island of Rendova was hit by an earthquake and a minor tsunami. 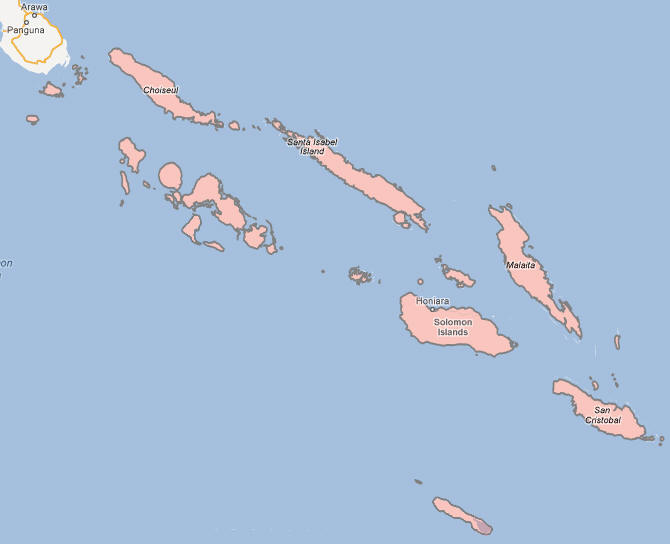