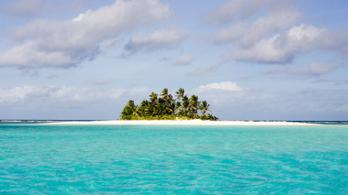 The residents are of Malay descent. They were taken there to work on the coconut plantations during the 19th century. Many islanders have emigrated to Australia in recent decades. In 1955, Cocos Islands became Australian, and since 1984 they form part of Australia. Cocos Islands is known for its weather station.