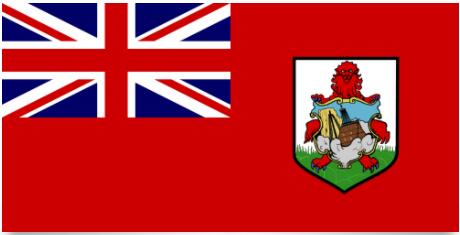 Archipelago consisting of 360 smaller coral islands with calcareous and porous soils. Bermudas make up 150 of these islands, of which 20 are uninhabited. The Gulf Stream heats the ocean around the islands and soothes the climate that attracts hordes of tourists, especially from the United States.

The People: About 60% of the population is of African descent; there are also descendants of Portuguese from Madeira and the Azores, mestizos and a minority of Europeans.

Language: English is the official language.

Government: Subject to the United Kingdom. John Rankin has been governor since December 2016, appointed by Queen Elisabeth II. Edward David Burt, Prime Minister since July 2017. Two-chamber system, consisting of: The 11-member Senate, of which 5 are appointed by the Prime Minister, 3 by the Opposition Leader and 3 by the Governor; and the Assembly of 36 members elected by direct election every 5 years. The prime minister appoints the government with acceptance from the governor.