Monaco, State of Europe; 1.95 km2, 39,000 residents (2019).Monaco is located on the French Mediterranean coast, about 8 km from the border with Italy. Monaco consists entirely of urban development, which also extends beyond the border with France. Monaco is divided into four districts; the capital Monaco is located on a 60 m high headland south of the large deep natural harbor, La Condamine is located around the railway station west of the harbor and Monte Carlo which is located around the casino on the heights to the north. The new Fontvieille area, which has many industries, has been built on fillings in the south. 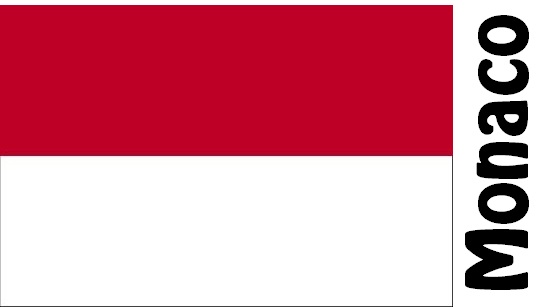 Monaco consists entirely of urban development, which also extends beyond the border with France. The climate is a typical Mediterranean climate, with winter rain and relatively dry summers. The country is a hereditary, constitutional principle. The executive is exercised by the prince. The government, which consists of a prime minister and three ministers, is responsible to him. The legislative power is exercised by the prince and a national council elected for five years.

Tourism is the traditional main industry, but there is also industry, mainly chemical and fine mechanical industry as well as plastic goods industry. The country is also an important banking and financial center. The state is the main owner of SBM (Société des Bains de Mers et du Cercle des Étrangers à Monaco), which in addition to the casino runs hotels, restaurants, the opera etc. SBM is also behind many events, eg. Monte Carlo Rally and Monaco Grand Prix. 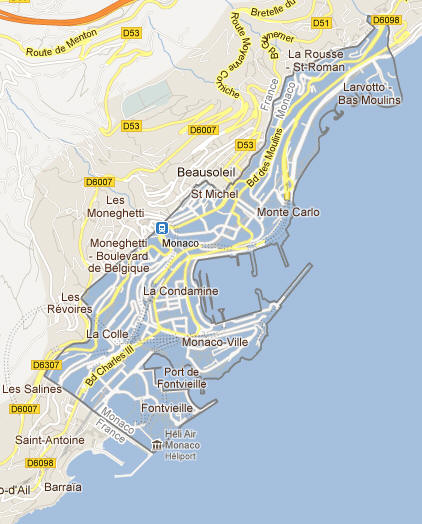