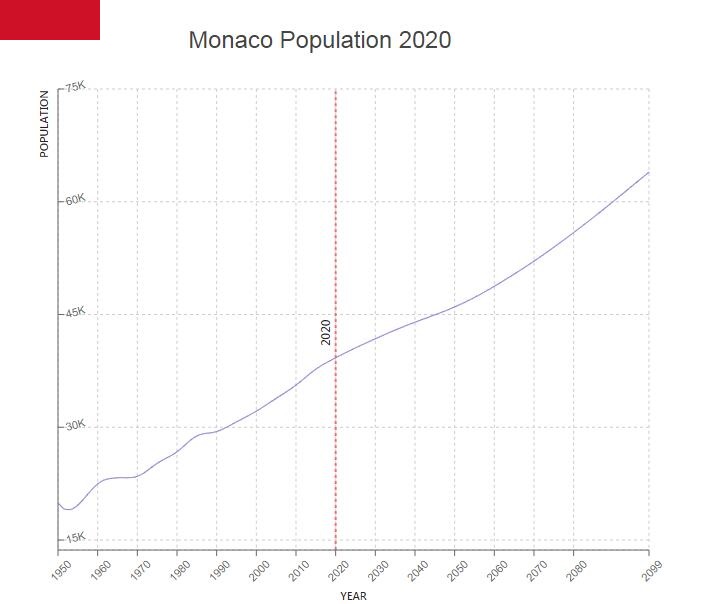 Monaco is the world’s second smallest country and is located on the French Mediterranean coast. The country consists mainly of a continuous urban area and is one of the most densely populated in the world. 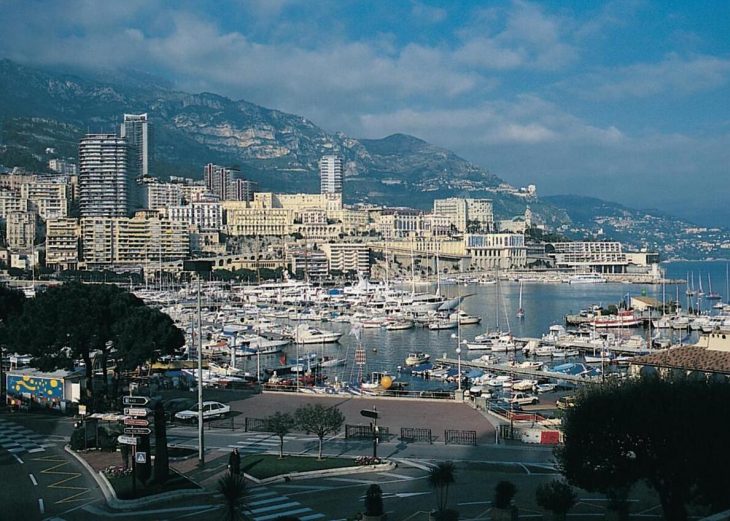 Population of Monaco by Year (Historical)

Major Cities in Monaco by Population

The whole country is urbanized. The Principality thus constitutes a contiguous urban area on both sides of the well-protected harbor, and consists of several independent cities: the capital, Monaco-Ville, La Condamine business center and Monte Carlo.

As a tax haven, Monaco is home to several foreign rich people, and the country is one of the richest in the world in terms of per capita income. Income tax is not imposed on the monegasks, but foreign citizens and companies also benefit from favorable tax regulations.

About 90 percent of the population belongs to the Catholic Church (State Church). The most important other faiths are the Anglican Church and the Reformed Church.

French is the official language. It is also spoken Italian and Monegasque, which is an Italian- Provencal blend language.