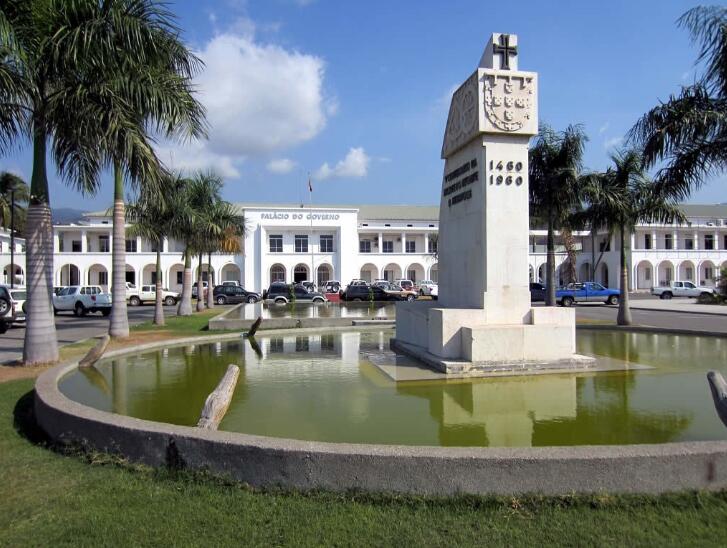 Preparations for oil operations are underway. Main export item is coffee; moreover, copra, cloves and cocoa. The city has an airport.

Dili was the capital of the former Portuguese colony of East Timor, which was annexed by Indonesia in 1975. The city suffered major damage during the riots in the fall of 1999, when at least 670 people were killed.