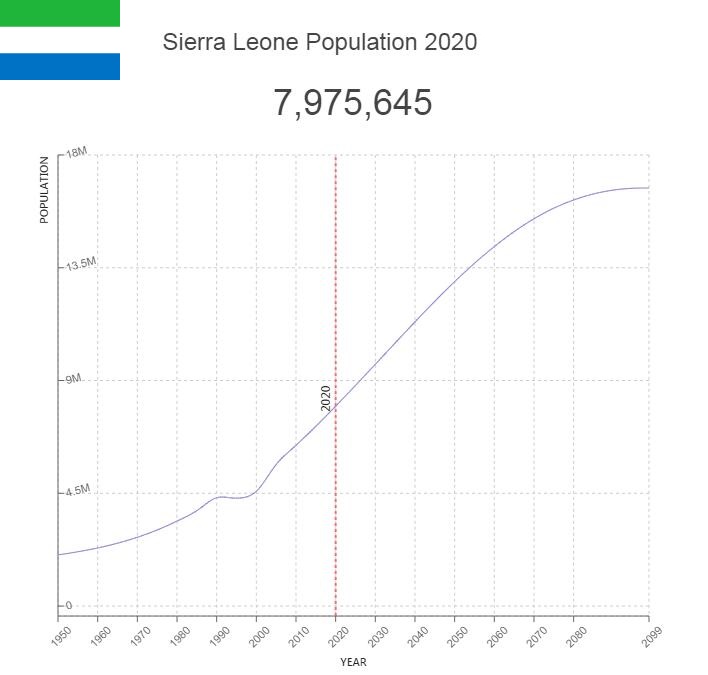 Sierra Leone has many natural resources that could make the country one of Africa’s richest. However, war, political unrest and a major outbreak of Ebola disease have made Sierra Leone one of the world’s poorest and least developed countries. Today, more than 50 percent of the population lives in absolute poverty. 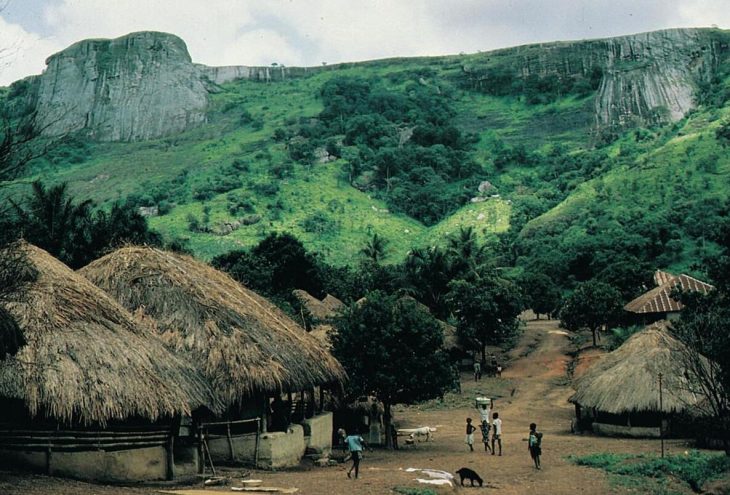 The population consists of a number of ethnic groups that have many cultural and social similarities. Mende and temne are the largest groups with about 30 percent each of the total population. Mende dominates in the south, tem in the central parts of the country and in the north. Among the minorities are limba and fulani in the north, kuranko in the northeast and sherbro in the south.

The Krio (really Creole), who are descendants of slaves, long dominated the country’s political elite. These now make up less than 2 percent of the population and live mostly in Freetown. They are divided on the basis of religion and traditions, and come into contradiction with the inland people.

Sierra Leone has a population density of 105 people per square kilometer (2017). The majority of the population lives in the capital region in the west. Around 43 percent of the residents live in densely populated areas (2020). The capital Freetown with 1,202,000 residents (2020) is the largest city.

78.6 percent of the population are Sunni Muslims and 20.8 percent are Christians (2020). The rest belong to traditional religions.

English is the official language, but the daily speech is the Creole language krio, which is a mixture of English and different African languages. The local languages ​​belong to the Niger-Congo language family. The largest is accommodating, Temne and limba.